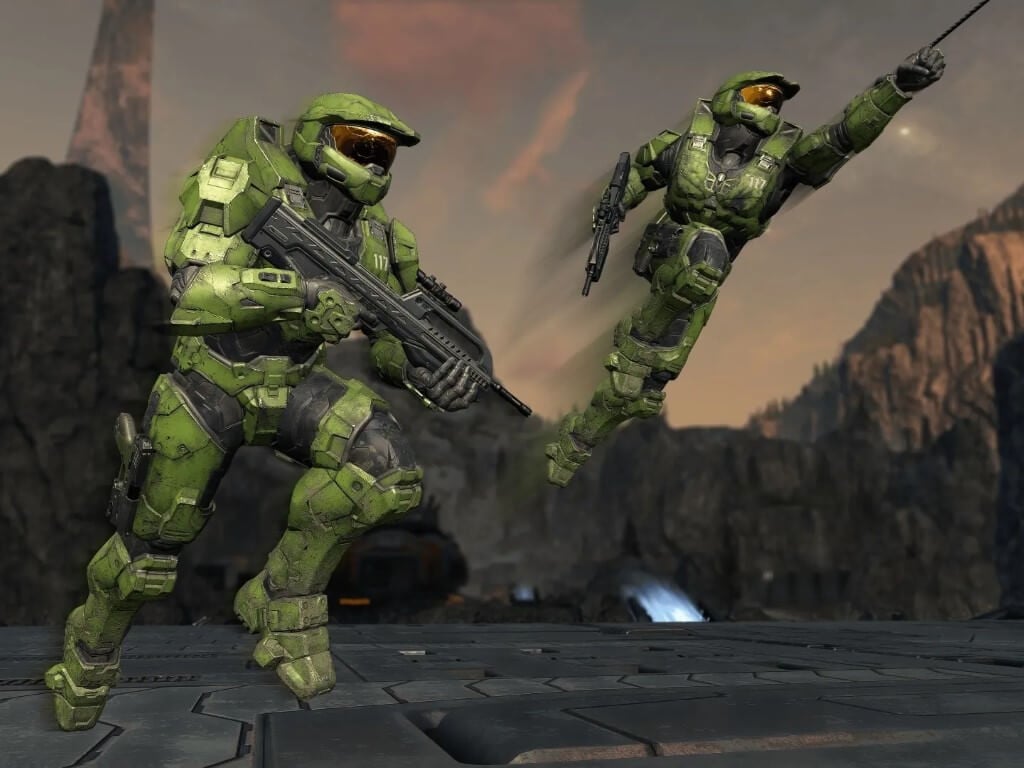 Halo Infinite's long-anticipated Winter Update finally launched yesterday, November 8th. With it launched some eagerly-awaited features including Campaign Co-op play and Forge Mode. The update promises to deliver much of what Halo fans have been clamoring for since the game's launch a year ago.

As you can see above, Xbox Insiders have reported that their console slows to a crawl after installing and playing the update. Some users also reported being unable to load other games after exiting Halo Infinite.

Apparently, the only remedy so far is a hard reboot of the console, but the issues repeat if Halo Infinite is relaunched. Other reported issues are disappearing HUDs and unresponsive controller inputs. Issues were reported by those in both the Alpha and Delta rings.

As far as anyone can tell, these issues seem to be confined to those in the Xbox Insiders Program. If you are an Xbox Insider and have experienced these issues , you can report a problem here.

Every new Windows 10 and Windows 11 Update steals your bandwidth, here's how to fix it