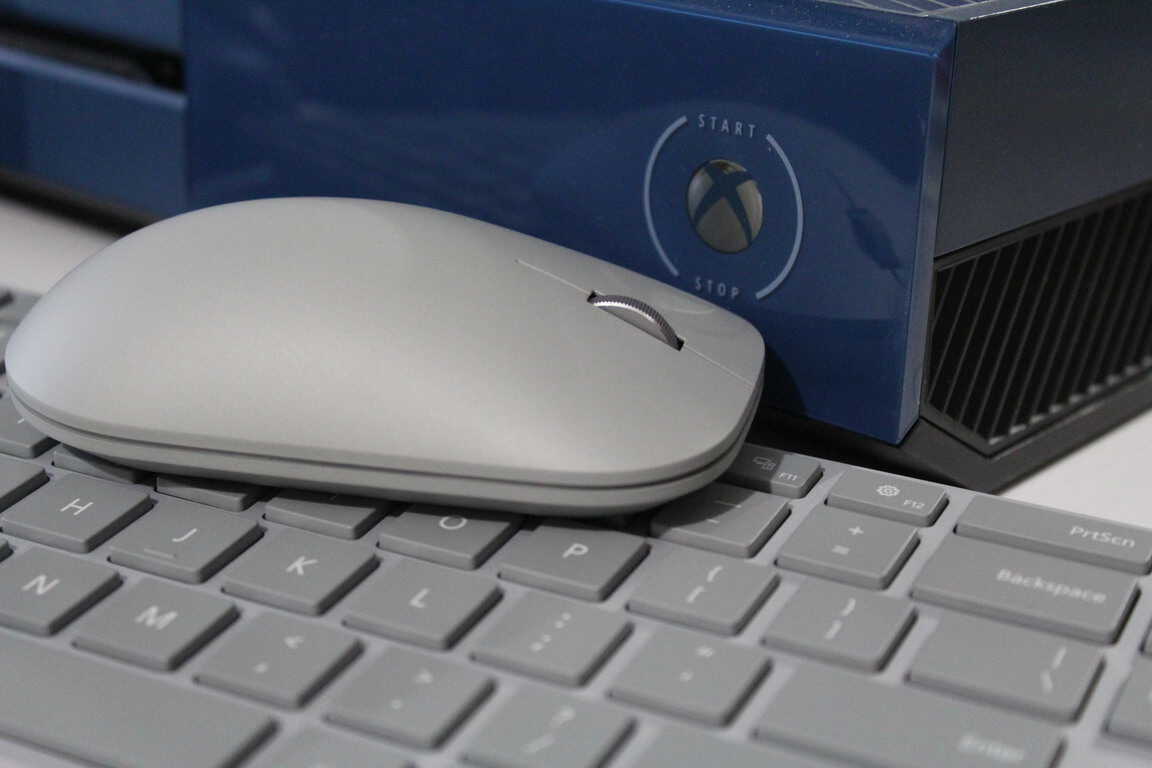 Preview Beta Xbox Insiders received their first 1811 build with mouse and keyboard support yesterday. For now, the free-to-play third-person shooter Warframe is the first game to officially support mouse and keyboard input (in addition to Minecraft), and it will be up to developers to enable it in their games.

After installing this build, a new setting for Mouse & Keyboard will appear in Settings > Devices on the Xbox One OS. Microsoft says that its consoles should support most USB mouse and keyboards, but a dedicated quest and survey should be available in the Xbox Insider Hub to share your feedback with the team.

If mouse and keyboard is the main highlight of the Xbox One 1811 update so far, there are other new features coming with this build including enhanced search and updated Family Settings for new child accounts. You can get more details about these new additions and other bug fixes on the Xbox Wire blog post.

It's official, GitHub is now owned by Microsoft