Xbox head Phil Spencer wants to bring Xbox Game Pass to "every device" - OnMSFT.com Skip to content
We're hedging our bets! You can now follow OnMSFT.com on Mastadon or Tumblr! 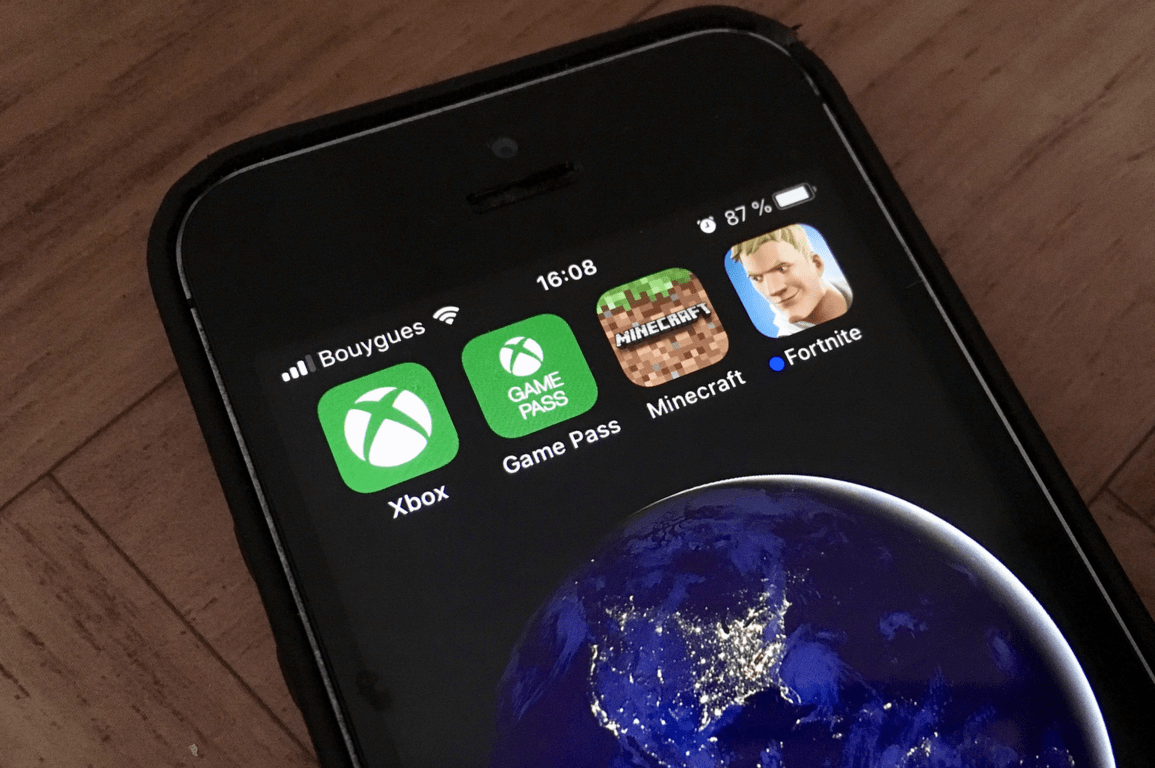 Since its launch on Xbox One consoles in June 2017, Xbox Game Pass has become a very valuable subscription service for Xbox gamers. The Netflix-like offering now includes new Microsoft Studios games like Forza Horizon 4 or the upcoming Crackdown 3 on launch day, but we’ve also seen many big game publishers like Bethesda and Capcom bring their AAA games to the service in recent months.

Xbox Game Pass is still pretty much restricted to Xbox One consoles as of today, with the exception of select Xbox Play Anywhere games that are also playable on Windows 10. Both Microsoft CEO Satya Nadella and Xbox head Phil Spencer and announced their intention to expand Xbox Game Pass to PC, but the latter recently said at Barclays conference in San Francisco the Xbox team is now aiming to bring Xbox Game Pass to “every device” (via GameSpot):

"So we built Xbox Game Pass--it started on console, it will come to PC, and eventually it will come to every device--we use the flywheel that we have with customers on an Xbox to start the growth in Xbox Game Pass. But as somebody sitting back and taking a longer-term view of where our business is going, you should look at that as a business model that we think scales to billions of people not hundreds of millions of people like retail does."

Spencer didn't go into details about how the company intends to make Xbox Game Pass available on mobile, but it could all be a part of Microsoft's upcoming Project xCloud streaming service. Project xCloud is expected to launch in public preview next year, and it will make it possible to play Xbox games on smartphones and tablets using either an Xbox controller or a new touch interface created by Microsoft. The company hasn't revealed what will be the business model for Project xCloud, but integrating it with Xbox Game Pass would make a lot of sense.

With its Azure global infrastructure, Microsoft has uniquely positioned to create the true Netflix of video games. However, it will likely be years before streaming a game on a mobile device can feel as good as playing it on a console or a high-end PC. "I think streaming is something that’s further out in terms of it becoming a really mass market where everybody is doing it, and even way further out before it’s the best way to play that game, if it ever is. I just think it’s about giving you a choice as a player, not about replacing what you do," Spencer said in an interview with Level Up last month.