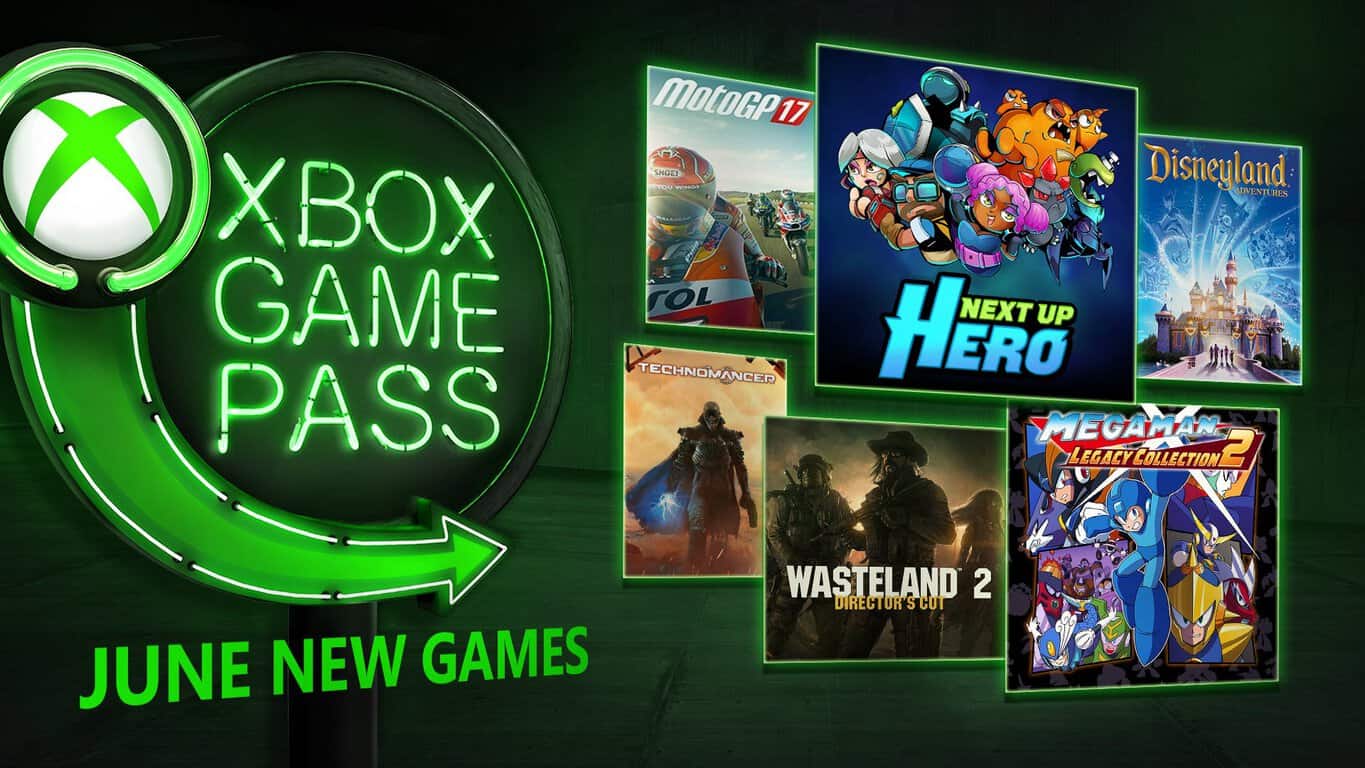 Microsoft has just revealed the six new games coming to Xbox Games Pass in June, which will include the Xbox Play Anywhere title Disneyland Adventures. Following the addition of State of Decay 2 earlier this week, this will be the tenth game playable on both the xbox One and Windows 10 in the catalog, along with Super Lucky's Tales, Gears of War 4, Halo Wars 2 and more.

The four other games coming to Xbox Games Pass next month include the RPG Wasteland 2: Director’s Cut, The Technomancer, MotoGP 17 and Next Up Hero, a 2D action game that will join the catalog on its launch day. The latter was mentioned during the latest Inside Xbox episode last week, and you can watch its announcement trailer below:

While six new games will join Xbox Games Pass next month, 25 titles will also be removed from the catalog at the end of May including Mad Max, Borderlands and the BioShock trilogy. Do you think Xbox Games Pass is still great value a year after its launch, or do you think the subscription service still lacks more quality titles? Let us know below.