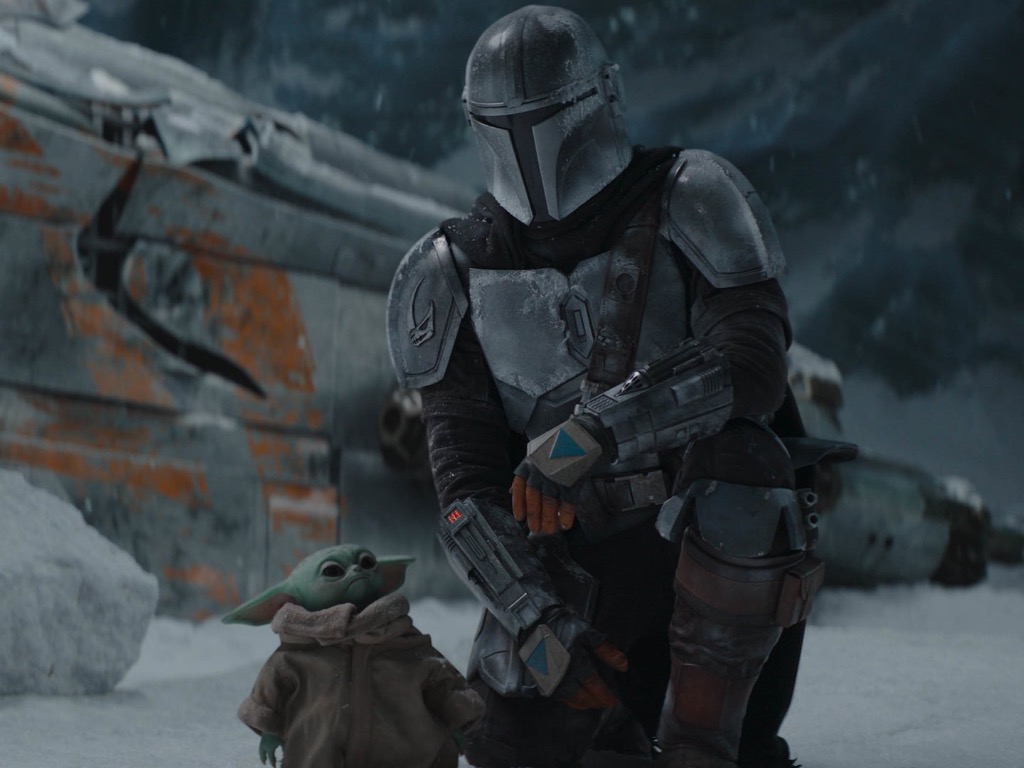 Microsoft has some exciting Xbox Game Pass news ahead of the launch of its Xbox Series X and Series S consoles tomorrow. First of all, Xbox Game Pass Ultimate members can enjoy a free 30-day trial of Disney+, with unlimited access to Disney, Pixar, Marvel, Star Wars, and National Geographic content.

This is a great free perk as the second season of the critically-acclaimed Star Wars-themed TV Series The Mandalorian has just started airing on Disney+. Microsoft previously offered free subscriptions to Spotify Premium and Discord Nitro to Xbox Game Pass Ultimate subscribers, and it will be interesting to see what’s next.

In addition to this Disney+ free trial, Xbox Game Pass Ultimate members will also get access to the EA Play catalog on Xbox One starting tomorrow. EA’s game subscription service will also be coming to Xbox Game Pass for PC on December 15 at no additional cost. The new EA Desktop app that’s currently in beta will be required to download EA games on Windows 10 PCs.

In the meantime, EA Play on Xbox One currently includes 89 Xbox One and Xbox 360 games from great franchises such as Titanfall, Battlefield, Dead Space, Mass Effect, FIFA, Madden, and more. The following seven games will also be available on Android via Cloud Gaming starting tomorrow: 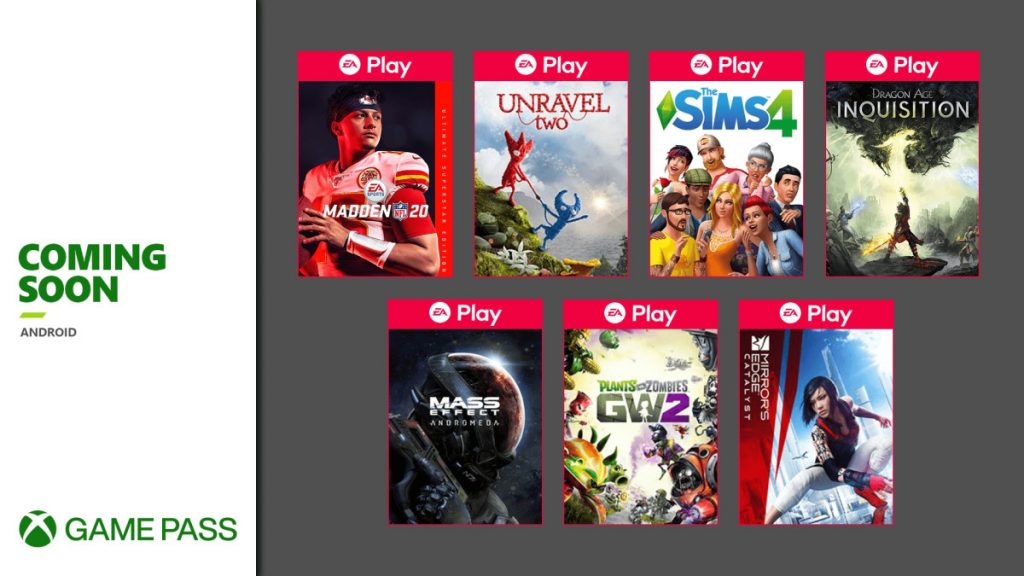 Last but not least, the following four Xbox Game Pass games for PC and Console will disappear from the catalog on November 16: Darksiders III, Munchkin, The Talos Principle, and Tracks: The Train Set Game. If you have yet to subscribe, we remind you that new subscribers can get their first month of Xbox Game Pass Ultimate for just $1.

Microsoft starts rolling out Designer in Word on the web