Commandos 3: HD Remaster, Immortals Fenyx Rising, and Tinykin are available to play via Game Pass on Xbox One and Xbox Series X console generations in addition to Windows PC while Immortality is available on Windows PC and the Xbox Series X family of consoles only.

Here’s a trailer and brief description for each game:

Fall in, soldier! Commandos 3 – HD Remaster sends you to the relentless and unforgiving battlefields of Europe. Fight your way through the deadly trenches of Stalingrad, defeat the German enemy in the fanatical heart of the Third Reich in Berlin, and use your tactical know-how to survive the storming of Normandy on D-Day.

In this revamped third instalment of the acclaimed real-time tactics series, lead a notorious special forces unit deep behind enemy lines during World War II. Help the Allies to victory in high definition, with improved controls and user interface.

Marissa Marcel would have been a star. She made three movies, but none of them were ever released. And Marissa Marcel disappeared.

Match cut your own path through the footage and solve the mystery. What happened to Marissa Marcel?

IMMORTALITY is the new interactive trilogy from Sam Barlow, creator of Her Story and Telling Lies.

Play as Fenyx, a new, winged demigod, on a quest to save the Greek gods. The fate of the world is at stake – you are the gods’ last hope. Wield the powers of the gods, like Achilles’ sword and Daidalos’ wings, to battle powerful enemies and solve ancient puzzles. Fight iconic mythological beasts like Cyclops and Medusa in dynamic combat in the air and on the ground. Use your skills and diverse weapons, including self-guided arrows, telekinesis, and more, for devastating damage. Discover a stylized open world across seven unique regions, each inspired by the gods.

Milo arrives on Earth to find that he’s way too small, everybody’s gone and a day hasn’t passed since 1991!

Team up with the mysterious tinykin and use their unique powers to create ladders, bridges, explosions and a lot more!

In other Xbox news this week, Microsoft looks to be launching a Family & Friends tier of Xbox Game Pass soon and the company has promised not to increase the price of its Xbox consoles, at least for now. 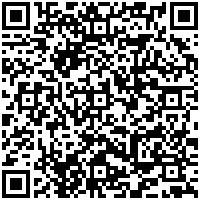 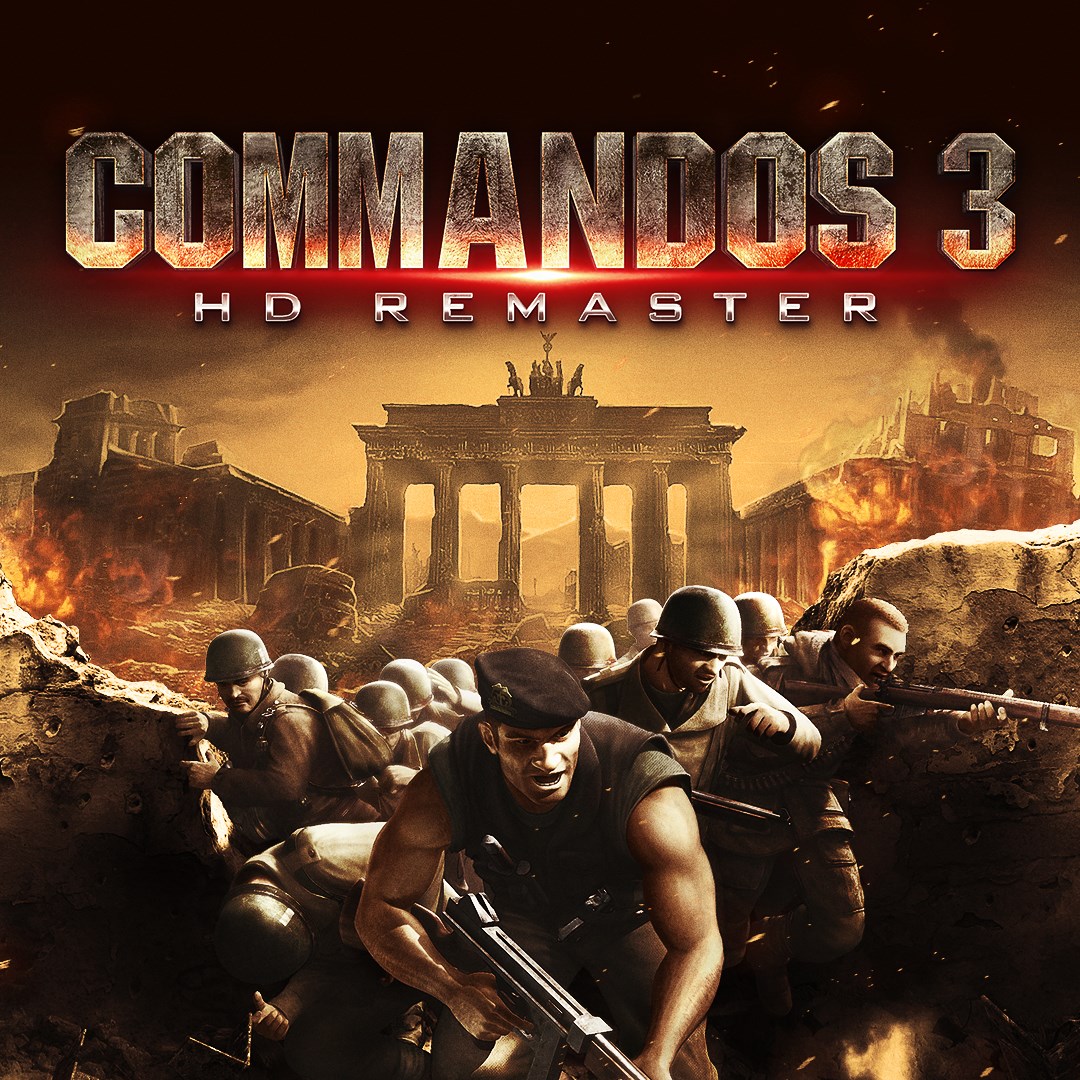 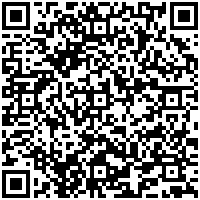 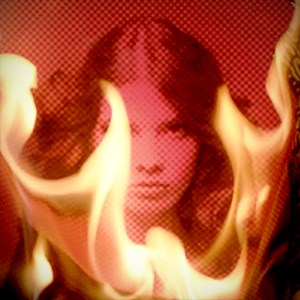 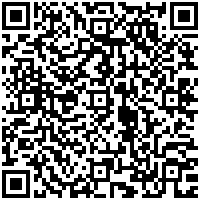 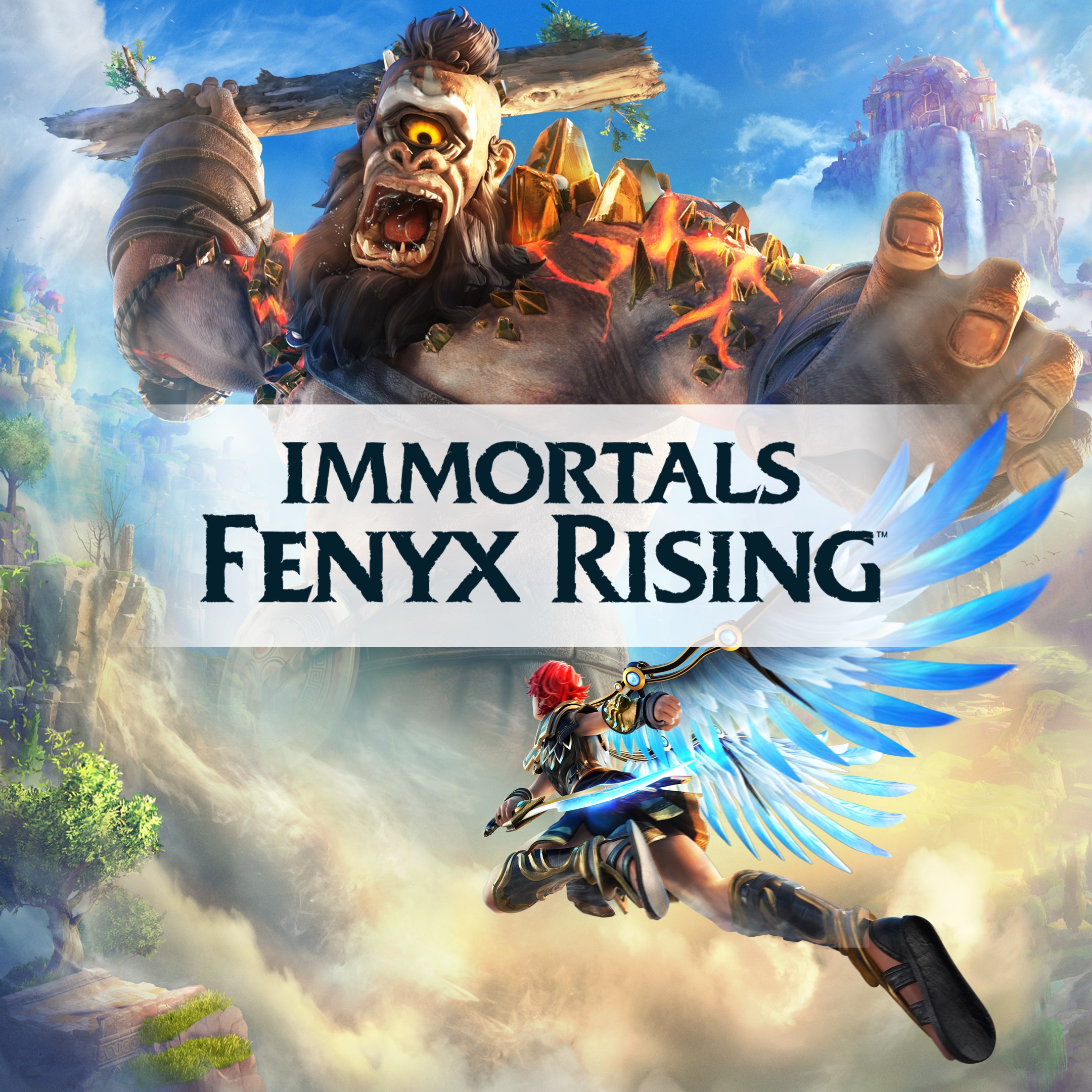 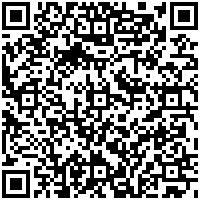 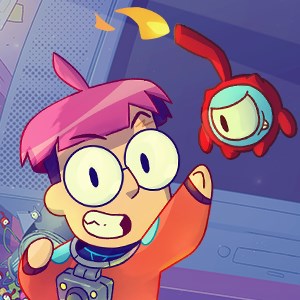