It appears that at one point, Microsoft planned to release an Xbox-branded smartwatch. Of course, we know that Microsoft’s plans never materialized because the smartwatch was never released. You can see the images below, taken from a post from Eurogamer.net. The image of the early smartwatch prototype were originally released by SuomiMobiili via Neowin. 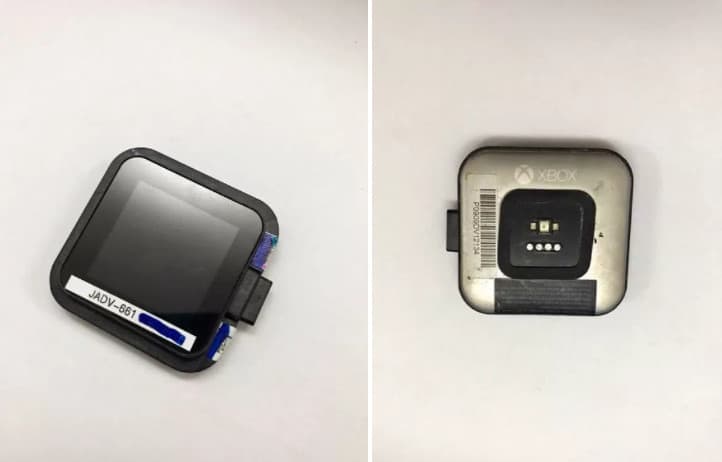 This Microsoft Xbox watch was allegedly being developed around 2013, with a probable 2015 release date. The Xbox watch was also going to be able to charge using Microsoft Surface, via a special magnetic connector. Microsoft didn’t release any information on what this smartwatch would have done for Xbox gamers, but there was a heartrate monitor on the device, so the watch would have been a great accessory for certain Xbox games and apps, including Xbox Fitness.

Instead of releasing this device, Microsoft went ahead and released the Microsoft Band in 2014 instead.