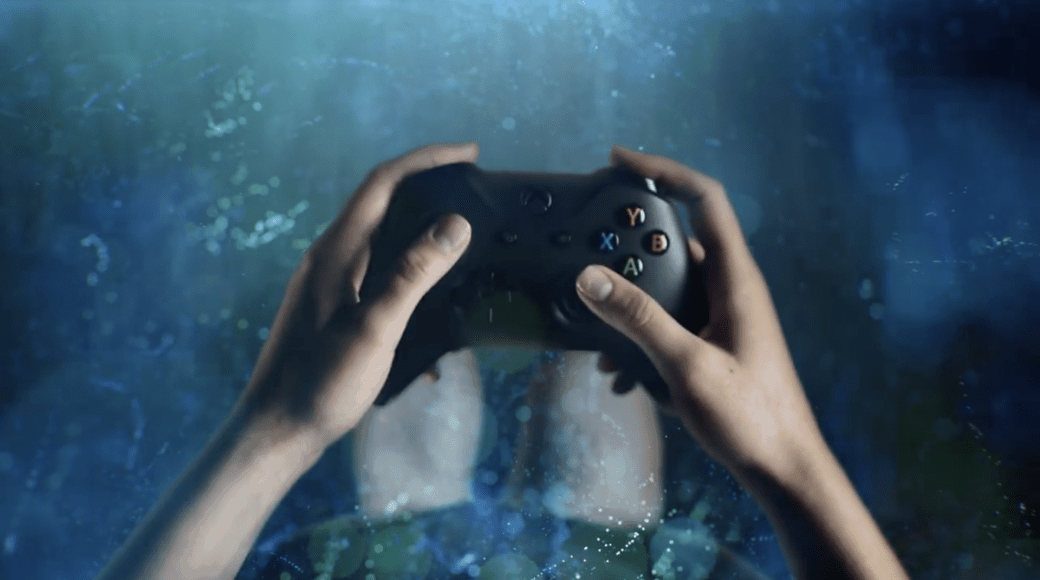 The official iOS and Android Xbox apps updated today with some rather significant new features that will change the way gamers communicate with each other.

The updates, which took the app to Version 1906.0627.0045 on Android and Version 1906.625.1605 on iOS, have added some functionality to the Xbox messaging service that most would associate with dedicated chat apps such as Facebook Messenger or Line; animated gifs and clickable weblinks.

After installing the update, users will be able to liven up their conversations with gifs, which should be fun, but the real game-changer is the addition of web links which will let everyone share links to their Twitch or Mixer profiles, product pages on online stores such as Amazon, social media accounts, or any other web page directly within the app.

Hi Xbox app users! In this release, we've continued to improve the new messaging experience. Download the latest update to get:

Thank you for continuing to use the Xbox mobile app.

Are you surprised by this update and will you use these two new features? Share your thoughts with the community in the comments below and then follow us on Pinterest for more Xbox gaming content. 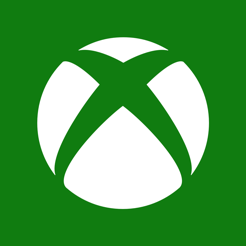