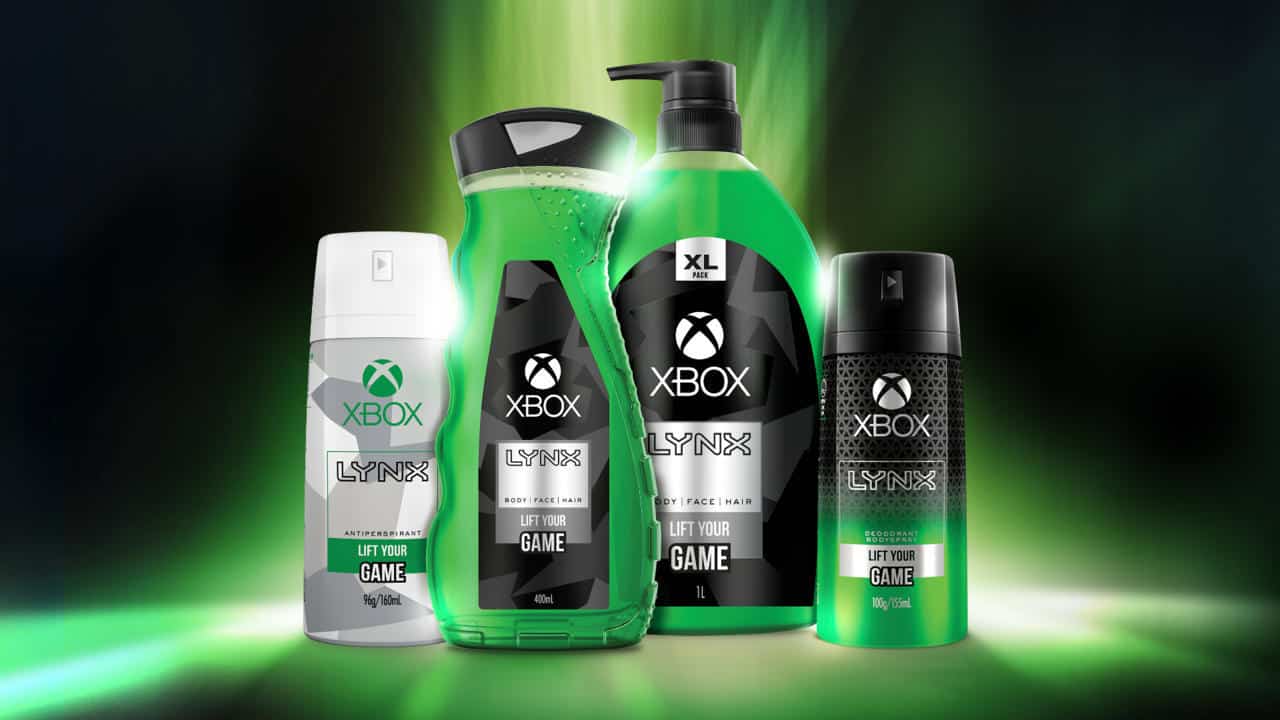 If Microsoft launched its Xbox Gear Store ahead of E3 last year, the Xbox Australia team just made a pretty surprising announcement for Xbox fans looking to show off their passion in a more subtle way. Lynx, the brand of male grooming products, will launch a range Xbox-branded body spray, deodorant and shower gel this July, exclusively in Australia and New Zealand.

“We see Xbox fans achieve incredible things every day, and we wanted to celebrate that elevated skill, passion and determination by creating something truly special. Now, powering up can be as simple as a quick spray before you head out the door,” said Tania Chee, Business Group Lead for Xbox ANZ in a statement . If you're wondering what these Xbox-branded Lynx products smell like, the official announcement mentioned "a fresh scent of pulsing green citrus, featuring top notes of kaffir lime and winter lemon, aromatic herbal middle notes of mint and sage, and woody bottom notes of patchouli and clearwood."

The Xbox ANZ team seems to be pretty interested in Xbox merchandise, and you may remember that them coming up with the Xbox Onesie a couple years ago. We don't have pricing details about the Lynx Xbox range yet, and for now it doesn't look like the products will be released in other markets.