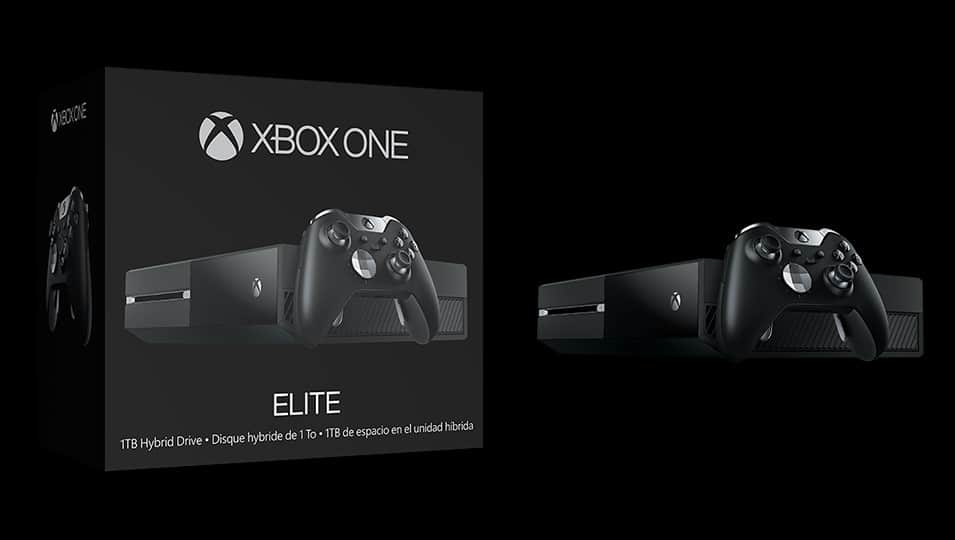 The new Xbox One Elite Bundle, as well as the Lunar White Wireless Controller, were announced today on Xbox Wire.

The Xbox One Elite Bundle includes an Xbox One featuring a 1TB Solid State Hybrid Drive (SSHD) and a matte finish. The SSHD works with a combination of a traditional mechanical hard drive combined with a smaller and much faster solid state partition. SSHDs learn as you use it which files you access most frequently, and stores them in the faster SSD partition to increase performance. Xbox states in their announcement the SSHD can increase speeds by up to 20%.

The Xbox Elite Wireless Controller also works with Windows 10 devices and introduces new paddle shifters on the back of the controller which can be remapped from buttons on the front so you don’t have to take your thumbs off of the joysticks to click something.

The Xbox One Elite Bundle ships in November and can be pre-ordered now in the US at either Gamestop.com or the MicrosoftStore.com for $499. The Xbox One Bundle will also be available for purchase in store exclusively at Gamestop and Microsoft Store starting November 3rd.

The Xbox One Special Edition Lunar White Controller will be available later this September, exclusively at Gamestop stores for $64.99.

What do you think of the new Xbox One Elite Bundle? Is Xbox living up to their statements at E3 and GDC regarding putting their gaming experience first?