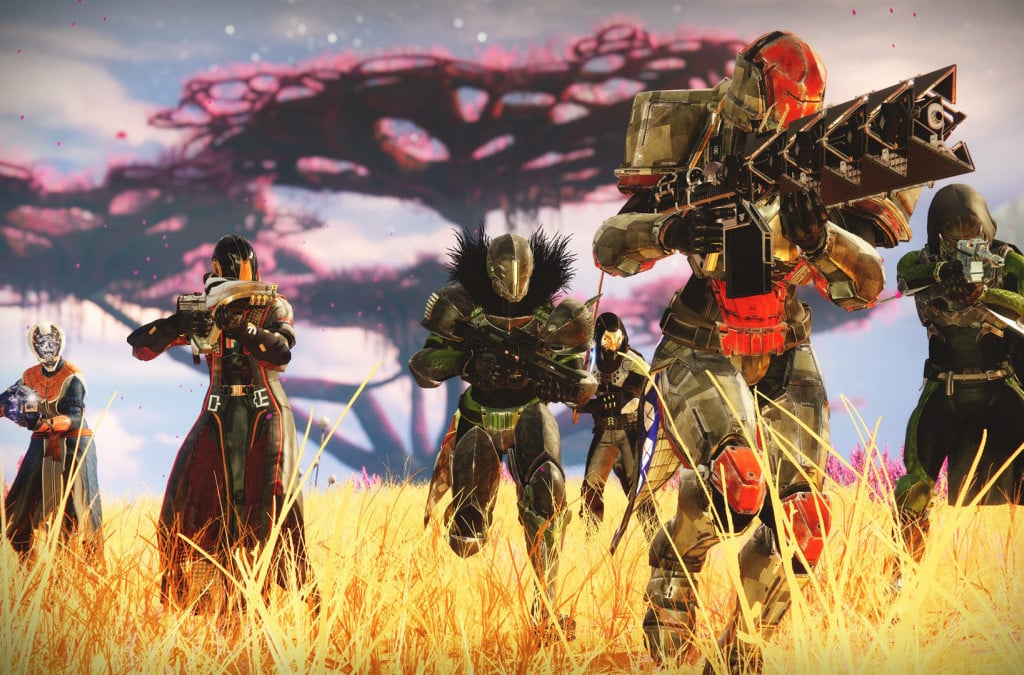 Microsoft made headlines with its eye-popping acquisition purchase of Activision Blizzard for $87 billion last week, and Sony followed suit by snapping up Bungie Studios for $3.6 billion.

Moments ago, Bungie announced it will be joining Sony Interactive via its website in a post to fans, customers, satellite employees, and others.

We believe games have limitless potential, and that to do anything worthwhile in entertainment, we must bet big on our vision, on our studio, and on our incredible team of trusted creators who build unforgettable worlds that truly matter to people.​
In SIE, we have found a partner who unconditionally supports us in all we are and who wants to accelerate our vision to create generation-spanning entertainment, all while preserving the creative independence that beats in Bungie’s heart. Like us, SIE believes that game worlds are only the beginning of what our IPs can become. Together, we share a dream of creating and fostering iconic franchises that unite friends around the world, families across generations, and fans across multiple platforms and entertainment mediums.​
Today, Bungie begins our journey to become a global multi-media entertainment company. ​

The remainder of the announcement addresses "creative freedom", "being in charge of our destiny" and an "acceleration in hiring talent across the entire studio to support out ambitious vision."

While the acquisition is a magnitude smaller than Microsoft's grab of game publisher Activision Blizzard, Sony's deal to purchase Bungie is relatively as seismic for both the studio and Sony as a competitor.

Last week Microsoft gobbled up a Sony staple in Crash Bandicoot in its deal to acquire Activision Blizzard, and a few days later, Sony will own Xbox's Halo creation studio Bungie as two of the gaming industry titans' jockeys for exclusives and gamers future dollars.

However, unlike Microsoft's proposed deal, Sony's acquisition of Bungie should be fly under the FTC's radar due to its less bombastic standing and could allow Sony and Bungie to begin hashing out titles much sooner than the proposed year-long purchase date of Activision Blizzard.

As of now, there has only been a price tag associated with the deal and to-date Bungie's main revenue generating game Destiny is currently multiplatform and when asked about it and future games, Bungie indicated that it will remain "self-published, creatively independent, and will continue to drive one, unified Bungie community."

Sony's Bungie acquisition feels more like an Activision deal, as Bungie will remain independent inside SIE. This means Destiny doesn't go PlayStation exclusive, or any future Bungie games. "We will continue to independently publish and creatively develop our games." pic.twitter.com/wZJkUIlBQJ

Microsoft kills off the Surface Audio app, replaces it with Surface app instead