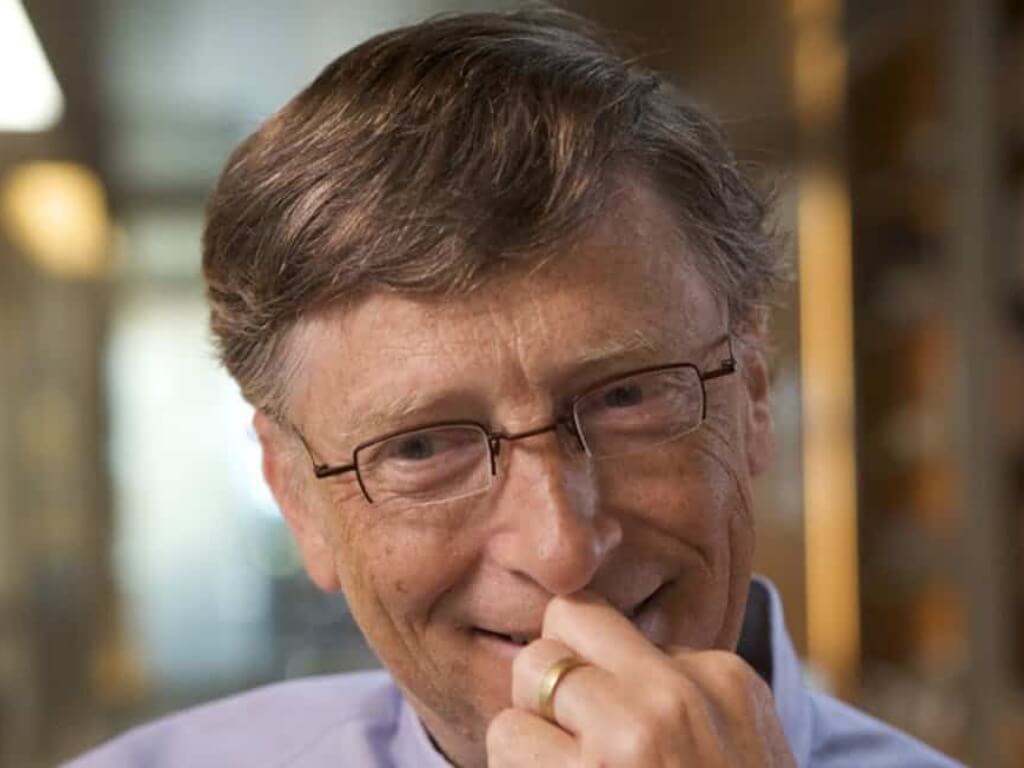 After Bill Gates and philanthropist wife Melinda recently announced their divorce after 27 years of marriage, new reports are putting the Microsoft co-founder behavior with women into question. Yesterday, the Wall Street Journal revealed that Bill Gates’ departure from the Microsoft board last year followed an investigation over an affair Gates had with a Microsoft employee in the year 2000.

According to the report, the investigation started in 2019 after a Microsoft engineer revealed in a letter that she had an intimate relationship with Bill Gates. This led members of the Microsoft Board to hire a law firm to look into the matter in late 2019.

“Microsoft received a concern in the latter half of 2019 that Bill Gates sought to initiate an intimate relationship with a company employee in the year 2000,” a Microsoft spokesman told the WSJ. “A committee of the Board reviewed the concern, aided by an outside law firm to conduct a thorough investigation. Throughout the investigation, Microsoft provided extensive support to the employee who raised the concern.”

As Microsoft Board members became increasingly concerned about Bill Gates’ inappropriate relationship with this employee, Bill Gates was re-elected to Microsoft's Board at the company’s annual shareholder meeting in December 2019. However, the Microsoft co-founder announced three months later in March 2020 that he was leaving the board to focus on his foundation, and the surprise announcement came before the law firm tasked with investigating the alleged affair had shared its conclusions with the Board.

A spokeswoman for Bill Gates confirmed the affair in a statement shared with the WSJ, but denied it was related to Gates’ departure from the Microsoft Board. “There was an affair almost 20 years ago which ended amicably,” the spokeswoman said, adding that his “decision to transition off the board was in no way related to this matter. In fact, he had expressed an interest in spending more time on his philanthropy starting several years earlier.”

The revelation of Bill Gates’ affair with a Microsoft employee may eventually impact the ongoing Gates divorce. To add fuel to the fire, a separate report from the New York Times published yesterday also shed the light on Gates’ reputation for questionable conduct in work-related settings, as well as his controversial relationship with Jeffrey Epstein.

Through his philanthropic work with the Bill and Melinda Gates Foundation, Bill Gates cultivated the image of an altruistic man who cared more about solving the world’s problems than enjoying his immense wealth. In their joint note announcing their divorce, Bill and Melinda Gates announced that they would continue working together on philanthropic projects, but that was before these latest revelations surfaced.

How to change meeting participant settings in Microsoft Teams