After 27 years of marriage, Microsoft co-founder and former CEO Bill Gates pen a joint announcement with ex-wife Melinda Gates regarding their divorce today.

The short and concise note can be found via their respective Twitter handles, and reads:

Despite the public separation, the Gates Foundation, which was co-founded by the couple back in 2000, will proceed as normal as it can in relation to the divorce according to their joint statement. 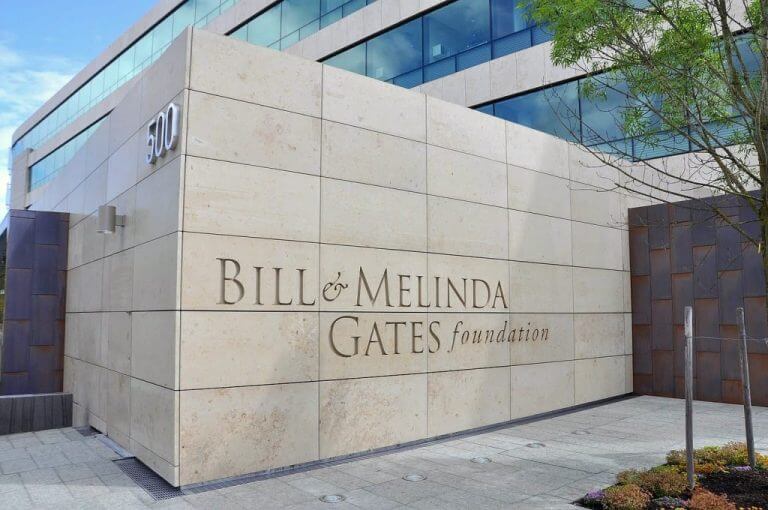 Neither Melinda nor Bill serve as daily operators in any CEO capacity for the philanthropic foundation, but rather trustees alongside a handful of other invested parties including multi-billionaire Warren Buffet and Carolyn Ainsile.

Current CEO Mark Suzman will continue to head the foundation and march forward with advisement from Bill and Melinda as they continue to administer grants, research new vaccines, and global technologies.