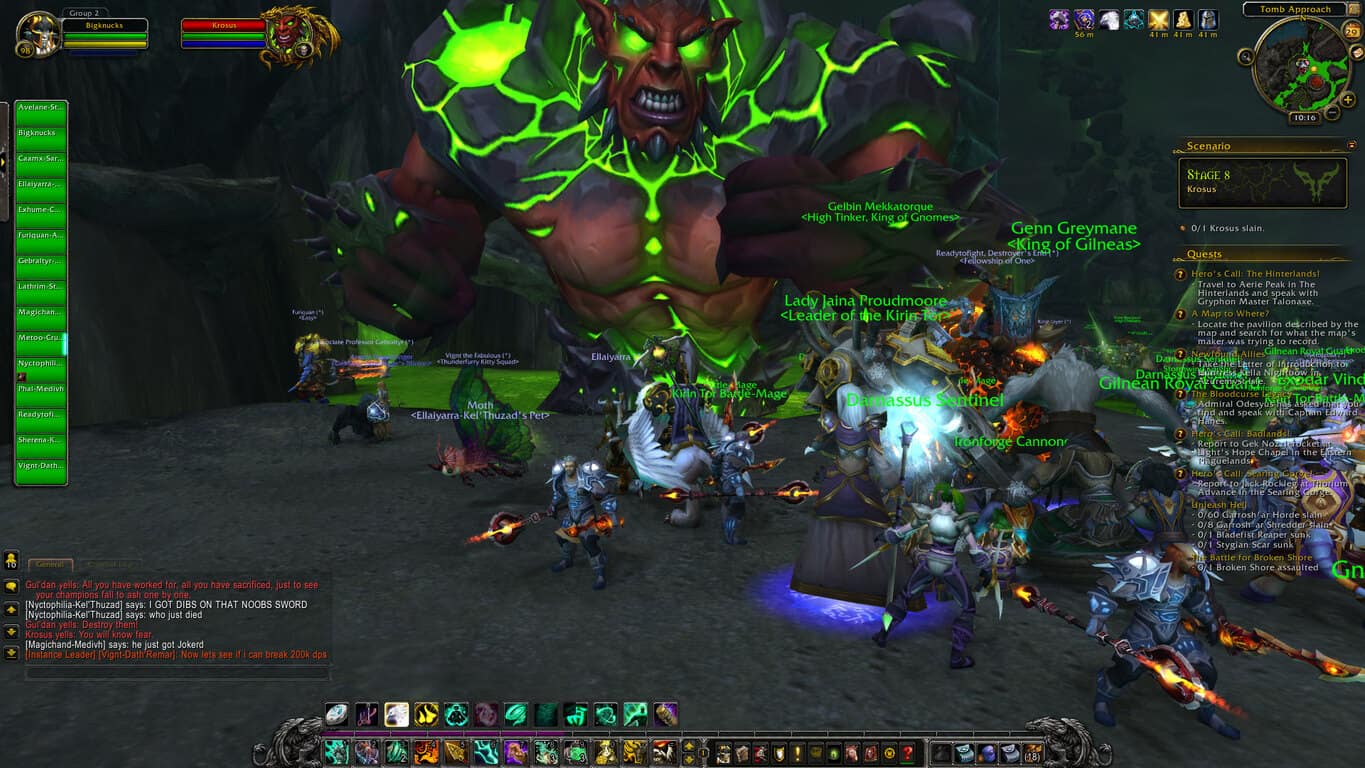 Despite Windows 10 edging out Windows 7 as the prefered operating system choice for gamers recently, developers at Blizzard wanted to bring its Windows 10 gaming gains to Windows 7 users.

Recently, Blizzard began supporting DirectX 12 on Windows 10 and World of Warcraft gamers began benefiting from multi threaded compute processes that resulted in better frame rates across a myriad of configurations.

However, DirectX 12 isn't offered on Windows 7 and in order bring a similar experience to its substantial gamer base on Windows 7, Blizzard developers and Windows engineers had to hash out an alternate set of work arounds.

Fortunately, the Microsoft and Blizzard were able to come up with a runtime solution that is now being released within the WoW: Battle for Azeroth game patch 8.1.3.

At Microsoft, we make every effort to respond to customer feedback, so when we received this feedback from Blizzard and other developers, we decided to act on it. Microsoft is pleased to announce that we have ported the user mode D3D12 runtime to Windows 7. This unblocks developers who want to take full advantage of the latest improvements in D3D12 while still supporting customers on older operating systems.

Yesterday's patch becomes the first of its kind where a game developer port DirectX 12 to Windows 7. WoW gamers on Windows 7 will now gain similar Windows 10 improvements that include boosted frame rate performance, and other GPU related features.

To be clear, DirectX 12 cannot be manually installed on to Windows 7 machines but is coming via a game update. Microsoft is said to be working with a handful of studios to replicate Blizzards update patch process, so more DirectX 12 benefits are on their way to Windows 7 gamers.

Microsoft's new Wireless Display app lets you cast your Windows or Android screen to an Xbox One, and it works with PC games