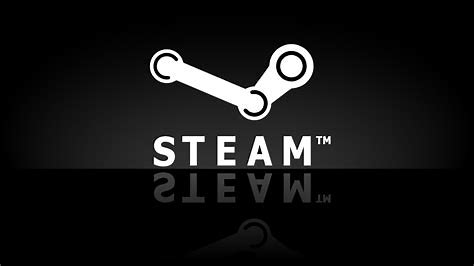 On Steam, Valve's game distribution and community site, Windows 10 gaming market share has increased to over 60%. This new information is noted in a report on Windows Latest (via NetMarketShare). In global market share, Windows 10 is still behind Windows 7. However, Windows 10 is a popular OS on Steam and gaining more users quickly. Here's a look at Steam's Hardware and Software Survey for August 2018.

As of August 2018, Windows 10 holds 60.62 percent market share on Steam; an increase of 6.22 percent over the previous month. Overall, Windows holds 96.44 percent of market share on Steam, the obvious majority of all other operating systems on Steam. Windows 7 64-bit version currently holds 29.17 percent and Windows 8.1 64-bit holds 3.90 percent. At the bottom end, Apple’s macOS holds 2.87 percent, followed by Linux at 0.59 percent.

Windows Server 2019 Essentials could be the last of its kind