Microsoft has rolled out an update for the Office touch apps, available on Windows 10 and Windows 10 Mobile. These apps include Word Mobile, Excel Mobile, and PowerPoint Mobile. Unfortunately, Microsoft has not issued a change log — which typically means these updates simply address bugs and improve app performance.

Microsoft launched the touch-first version of Office 2016 as a technical preview back in February of this year, offering a touch-optimized user interface for popular productivity apps Word, Excel, and PowerPoint. The apps were updated in July and the preview tag was subsequently dropped.

You can grab all three apps from the download links below. Let us know in the comments below if you notice any new improvements or changes. Since Microsoft doesn’t want to share a change log, we’ll just have to dig around ourselves it seems. 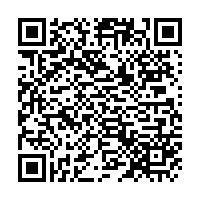 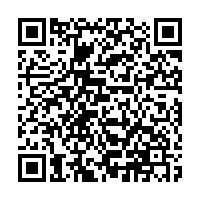