Witcher, Tomb Raider, and more get massive Deals With Gold discounts on Xbox - OnMSFT.com Skip to content
We're hedging our bets! You can now follow OnMSFT.com on Mastadon or Tumblr! 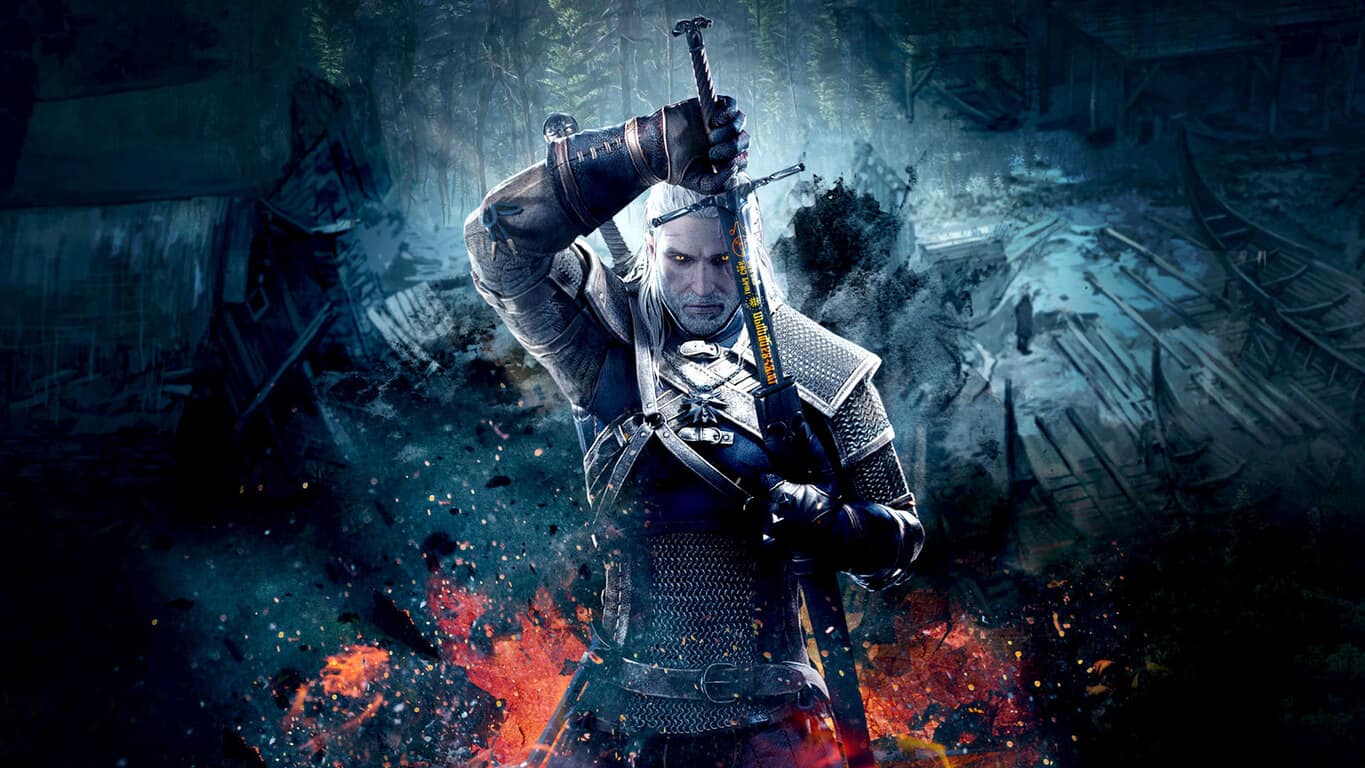 The Xbox Deals With Gold, Spotlight Sale, and EA Publisher Sale discounts are now available for the March 7th through 13th campaign period and there are some fantastic bargains to be had for some big video games on both the Xbox One and the Xbox 360 consoles now selling at significantly cheaper prices.

Gamers who have been introduced to the world of The Witcher through the popular Gwent card game and have been curious about trying out the video games from which the card game is based will be happy to know that The Witcher 2: Assassins of Kings Enhanced Edition can now be bought for just $2.99 on Xbox 360. The game is backwards compatible and can also be played on the Xbox One as well. Speaking of the Xbox One, The Witcher 3: Wild Hunt's downloadable content (DLC) has all been reduced by 40% and The Witcher 3: Wild Hunt Complete Edition, which contains the main game and all of the DLC, has had its price slashed by 50% and can now be bought for $25.

On the Xbox 360, the Battlefield: Bad Company 2 – Vietnam, EA SPORTS SSX: Classic Characters Pack, and Dragon Age: Origins – Awakening DLCs are all 100% free to grab and download. Naturally, each will need their respective main games to be played. Puzzle Fighter HD, Lost Planet Colonies, Lost Planet 2, Final Fight: Double Impact, and Bionic Commando Rearmed 2 have had their prices reduced by 75%.

There are far too many discounts this week to mention them all here but all of the Xbox One and Xbox 360 discounted games should soon be completely listed within the "GOLD" section of the Xbox One dashboard (to the right of the main window). Have you bought any of these games? Share the hype with the community in the comments below.

LEGO Worlds has now launched on Xbox One. Start building!