The Witcher 3: Wild Hunt Game of the Year edition coming to Xbox One and PC, probably in August 2016 - OnMSFT.com Skip to content
We're hedging our bets! You can now follow OnMSFT.com on Mastadon or Tumblr! 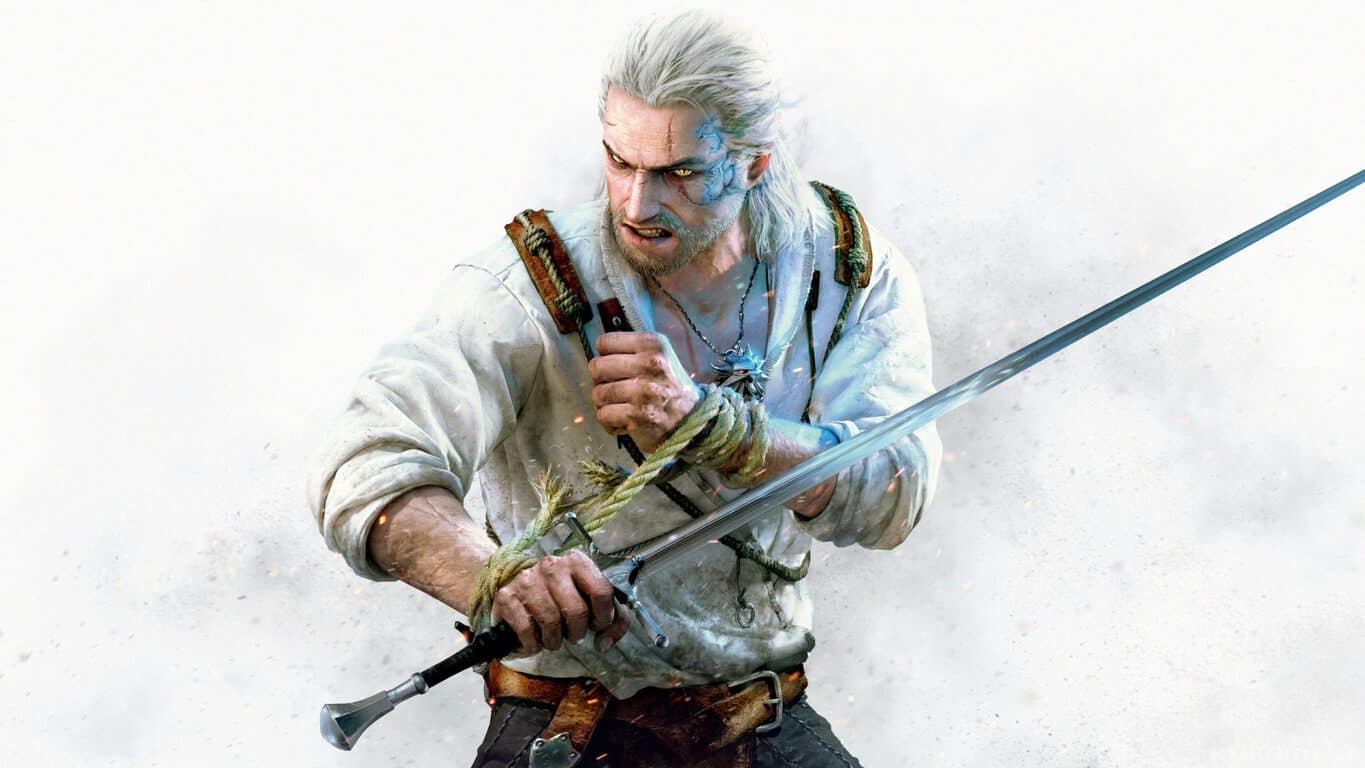 Game developer Konrad Tomaszkiewicz has officially confirmed that The Witcher 3: Wild Hunt will be releasing a Game of the Year Edition later this summer. Originally discovered through USK, a German age-ratings board, the GOTY edition will be available for PC, PS4, and Xbox One. The date on the boards was also confirmed to be August 26th, 2016, however, the release date wasn't mentioned by the announcement.

In case you're unfamiliar, here's a The Wicher 3: Wild Hunt expansion launch trailer:

Eurogamer took this opportunity to reach out to CD Projekt Red for a statement of clarification. Konrad replied with enthusiasm:

"The Witcher 3: Wild Hunt was a gigantic effort for the entire studio, and both the team and me were amazed by the good reception of Geralt's adventures. Since launch, we've released two expansions, Hearts of Stone and Blood and Wine, which added a lot of new adventures to the already potent mix.

"With all the free DLC and updates the game received so far, including significant changes to the game's interface and mechanics, many gamers have asked us if we're working on some sort of a Game of the Year Edition. I'm happy to confirm - yes, plans are in motion to release such an edition. We'll release more details, including the release date, in the future. In the meantime, I'd like to thank every fan of the game for their support - you're really amazing!"

As with many video games, The Witcher 3: Wild Hunt - Game of the Year Edition is expected to bundle up the base game with both expansions. Hearts of Stone and Blood and Wine both had highly rated reviews and combined together, they add approximately 30 more hours of story and gameplay to the original. While prices haven't been established by an official source, there is a high expectation that it will release with a typical $60 new game price tag. That's a fair deal considering the current full game and expansion pass grand totals at $75 retail price.

Windows 10 Insiders build 14383 recap: Here's everything you need to know