Forza Horizon 3 players will get a chance to brave these treacherous tracks with the help of 7 new vehicles (plus a bonus Barn find car) to add to their Forza Garage:

Click here for the Forza Horizon 3 Expansion Pass, or via the link below for the Standard Edition. 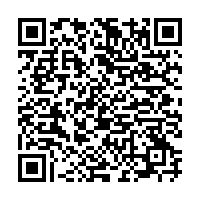