App developers EasyTigerApps recently released their photo editing tool, Fused, as a Universal Windows app in the Windows Store. As news of increasing engagement in the Windows Store is surfacing, Windows users are seeing some app developers either convert or publish entirely new apps to the Store that cross the threshold of PCs and mobile devices (first spotted by WMPU).

Fused is a photo app that enables users to add double exposure features mainly to photos. Similar to Instagram (and perhaps in preparation for cross-publishing) users can also import and blend video clips, up to 15 seconds in length. Other Fused features and settings include:

Despite the seemingly confusing nature of double exposure photography, the developers of Fused have dwindled down the process to a relatively straightforward affair. Users can import their first image as a background or foreground image from videos or pictures save to their camera or from a collection of Artist picks that come as an in-app purchase. From there, users can use a swipe gesture to set the precise amount of blending or Blend Mode for their image. Additional features such as layers, lighting, color, exposure, etc. can then follow the Blend Mode, finally followed up by exporting to sites such as Facebook.

The Fused app is now live in the Windows Store for both Windows 10 PCs and Windows 10 Mobile devices. 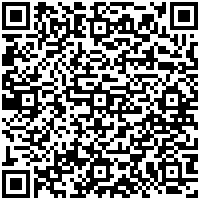 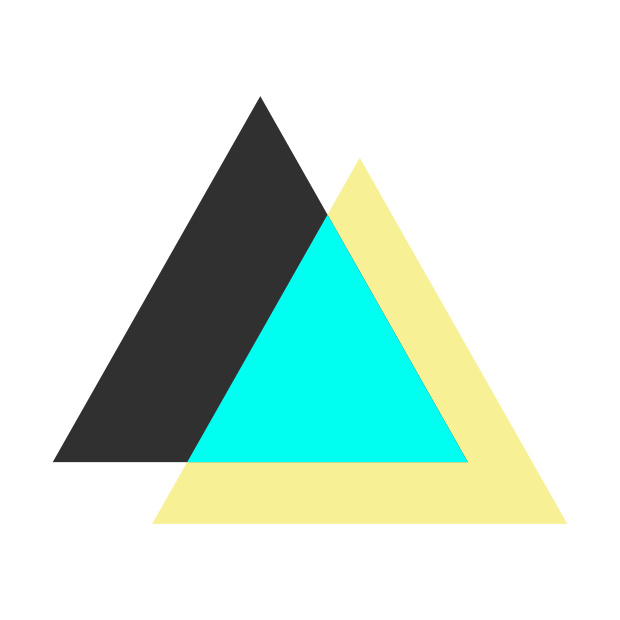 Windows 10 is now used by almost 33% of Steam gamers