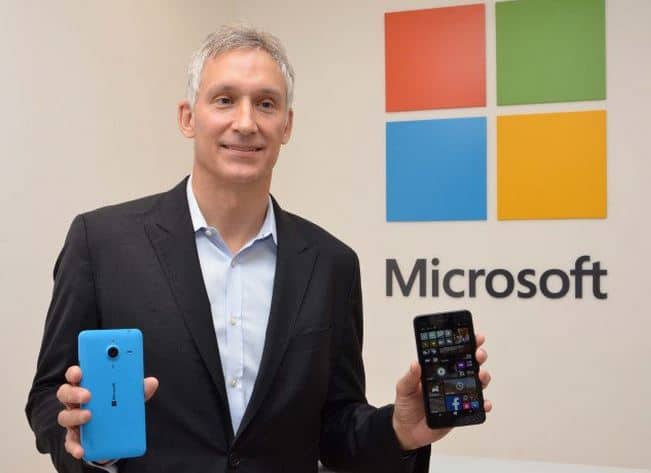 Cue up a violin and a box of tissues for the bewildered and justifiably frustrated Windows Phone supporters in the comment section. Gartner’s latest analysis of the smartphone market is a tough reaffirmation to swallow this time.

Even though Microsoft highlighted the dire and significant dip in its Windows Phone sales during its FY16 Q2 earnings report, a recent overview of the smartphone market done by research firm Gartner has added punctuation to the sad state of affairs. According to Gartner, the worldwide smartphone market occupied by Windows phones had simmered to a meager 1.1% for the fourth quarter of 2015. Compared to year over year market share, Windows Phone has dropped from its previous 2.8% market share last winter and its shipments in 2014 bubbling around 10 million have now shriveled to a little over 4 million during the 2015 holiday season.

Much of this is old news for most Windows observers, however, what is new is the overall smartphone market growing only 9.7%, indicating a much slower overall growth rate for the industry as a whole. The 9.7% increase is the slowest growth rate the market has seen since 2008 according to Gartner. Breaking down the analysis further, it appears that the big takeaways are that fluctuation in currency hurt most vendors importing devices, and Samsung and Huawei were the only two OEMs to increase their sales to end users while Apple suffered a 4.4% dip in its iPhone sales.

With the Windows Phone operating system shrinking further in the market, Android was able to increase 16.6% in the fourth quarter to take an 80.7% of the global smartphone market, leaving iOS at 17.7% and Blackberry and the rest of the peanut gallery rounding out a .9% of the market. With Apple already prepping itself for a slow quarter and currency devaluations hurting margins for other OEM’s, it’ll be interesting to see how this year of shakes out for the smartphone market.