Windows Phone 8.1 Update 2 now rolling out for some BLU Win Jr devices - OnMSFT.com Skip to content
We're hedging our bets! You can now follow OnMSFT.com on Mastadon or Tumblr! 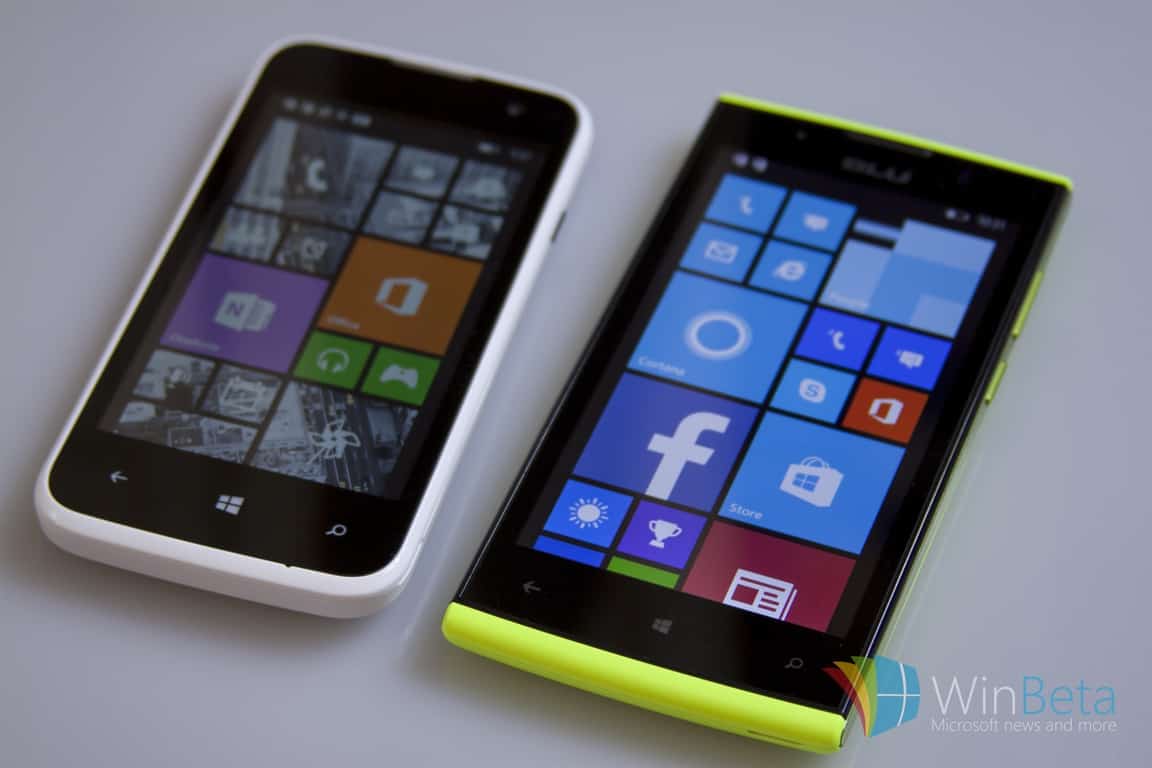 If you're one of many people who purchased themselves a BLU Win Jr (non-LTE) Windows Phone device earlier this year, you'll be pleased to know that Windows Phone 8.1 Update 2, the latest update for Windows Phone 8.1, is now making its way to your devices. Update 2 includes an improved Settings app, and a few under-the-hood improvements.
Considering the BLU Win Jr device only has 4GB of internal storage, it's possible that Update 2 may be the last update issued to the phone, as Windows 10 Mobile requires devices with more than 4GB of storage to upgrade. Perhaps Microsoft will find a workaround however, so if you're a BLU Win Jr owner I wouldn't give up hope just yet!
If you're yet to receive the automatic update, try manually checking for updates. Users have claimed that the update started rolling out recently, so it should reach you pretty soon.
Thanks to Dingl for the tip!

How to delete user accounts in Windows 10 (updated October 2018)