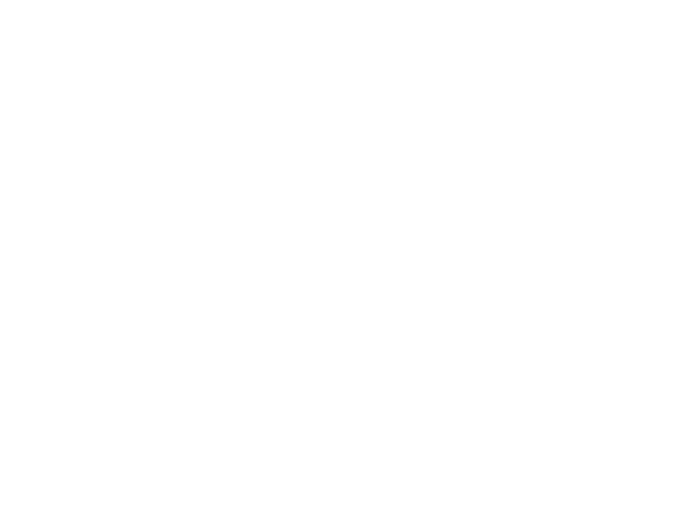 Beyond keeping the apps, Windows Phone users who invested in using Lumia Storyteller are given some instructions to preserve their online stories material. If you posted an online story, Microsoft encourages you to view each published story on the web, and then download images and videos you would like to keep. There is a time limit on retrieving published stories because as of October 30, 2015, “the online stories site will no longer be available from the web service”, according to Microsoft.
It is unfortunate to see useful apps such as these leave the Windows Phone experience. While Windows Phone may lack for general apps, the Lumia stable of photo-related apps we among the best in any ecosystem. All is not lost, however. Microsoft’s focus on streamlining the Windows 10 Photos and Camera apps may see the return of some Lumia app specific photo features built into the camera experience on Windows 10 Mobile:

“Many of the Lumia features are already included in the Windows 10 Photos and Camera apps. While we can’t promise that any particular feature is coming back, we’re committed to providing a great photo and camera experience in Windows across devices, and we’re listening to your feedback as we continue improving our apps.”

After seeing the comments surrounding the design of the next Microsoft flagship, let’s just hope Microsoft doesn’t lose their camera edge as well.