Windows 11 Home already requires a Microsoft Account for set up, however, it now looks like Microsoft might begin to include this requirement on Windows 11 Pro too, as it has begun testing the change with Windows Insiders. Gaming is getting better on Windows 11 with Xbox HDR Calibration app, other optimizations

Microsoft is looking to improve the gaming experience on Windows 11. To achieve this, Microsoft is bringing the Xbox HDR Calibration app to Windows, whilst adding support for Auto HDR and Variable Refresh Rate for games running in windowed mode to reduce input lag. 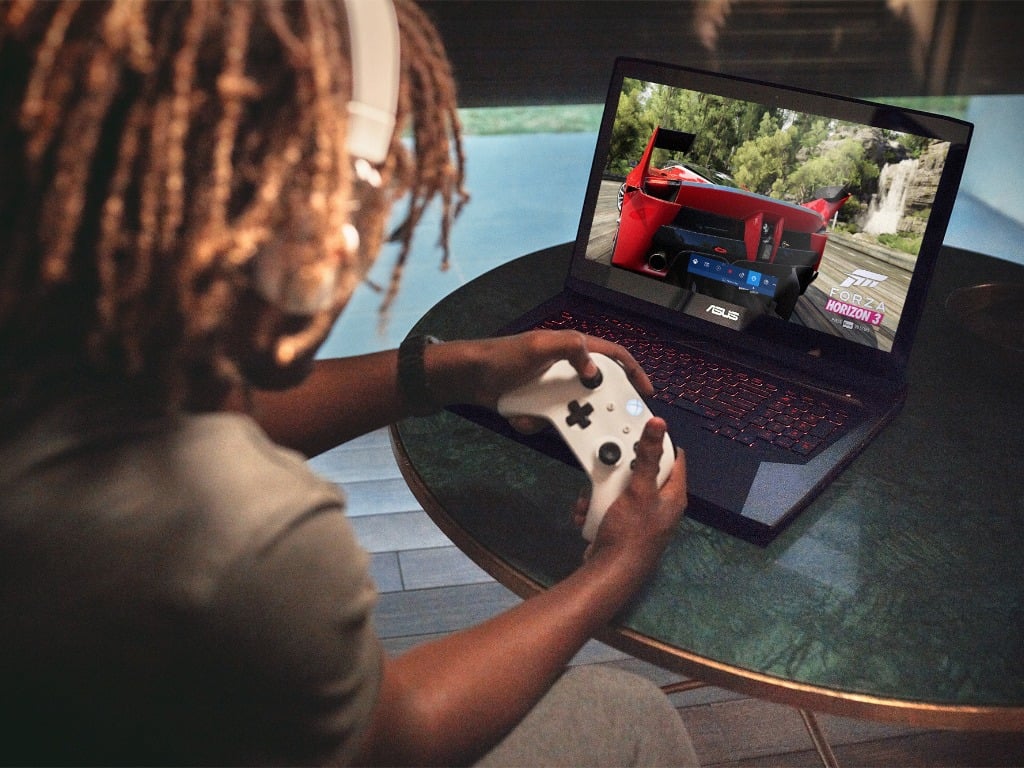 Microsoft is retiring Xbox Live services on Windows Phone on May 16, 2022

The time has finally come: Android apps have begun rolling out this week to Windows 11 users. Other updates have also been released, including a redesigned Media Player app, a redesigned Notepad app, and the ability to get clock and date on taskbars in multiple monitors.