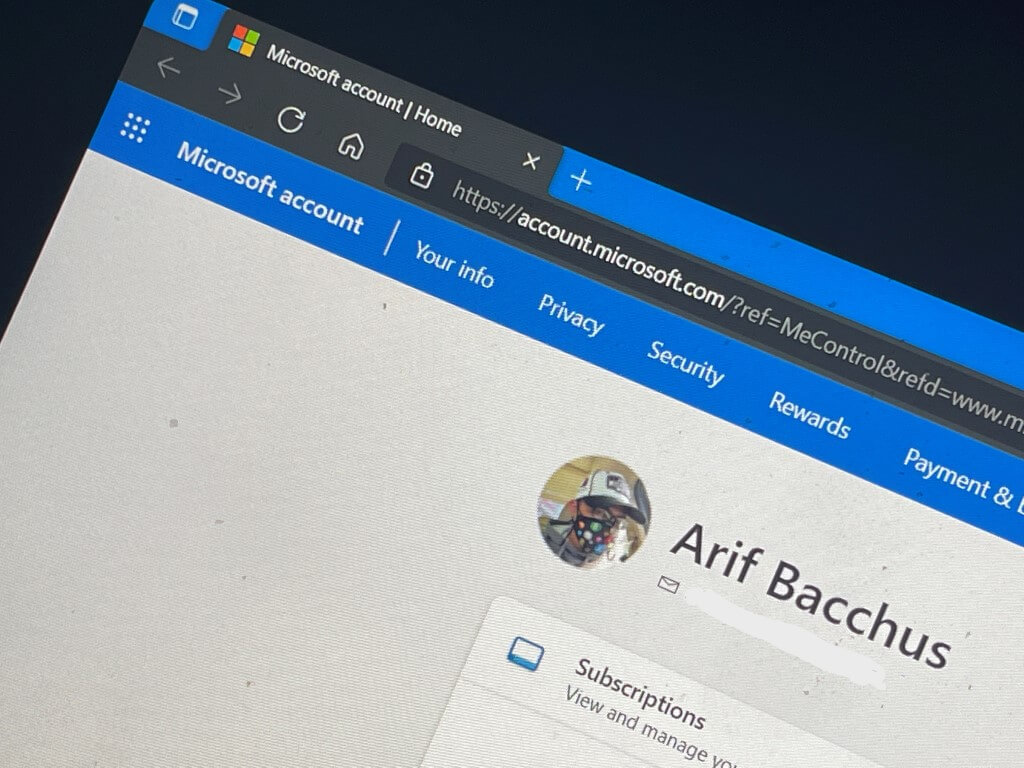 One source of controversy with Windows 11 is the requirement for signing in with a Microsoft Account if you're setting up Windows 11 Home. There are ways to get around this so you can use a local account instead, but Windows 11 Pro always allowed you to get through your device setup process without a Microsoft Account. Yet, it looks like that could change.

Spotted by the folks at ArsTechnica, Microsoft Accounts could be mandatory to set up upcoming versions of Windows 11 Pro, too. In the rush of the new features in Windows Insider build 22257, like the folders in the Start Menu, new touch gestures, Microsoft's note on this change for Windows 11 Pro seems to have slipped through the cracks a bit. In the changelog for that build, Microsoft drops this note.

"Similar to Windows 11 Home edition, Windows 11 Pro edition now requires internet connectivity during the initial device setup (OOBE) only. If you choose to setup a device for personal use, MSA will be required for setup as well."

Interestingly enough, though this change is already in place and is being beta tested with Windows Insiders in the Dev Channel right now, it looks like it could be permanent. The possibility of that, though, is unknown. We say that, and the term "could," because Dev Channel builds are not usually linked to a final or upcoming Windows release. Features in this version of Windows 11 come and go. Yet, Microsoft has this message hinting that it's a change to hang around for a while.

"You can expect Microsoft Account to be required in subsequent WIP flights,"

This change puts Microsoft in an interesting spot. In the future, if you're buying new Windows 11 Pro PCs, it means that you'll no longer simply be able to disconnect from the internet to force a local account on any edition of Windows 11. Rather, you'll have to log in and enjoy the benefits of using a Microsoft account (like access to the Microsoft Store, OneDrive, Device syncing,) or just create a dummy account, and remove it later on in favor of a local account.

Here's the minimum specs to run Android apps on Windows 11, they might surprise you