Windows Insider sad face - no new Fast Ring builds for 19H1 until at least next Tuesday - OnMSFT.com Skip to content
We're hedging our bets! You can now follow OnMSFT.com on Mastadon or Tumblr! 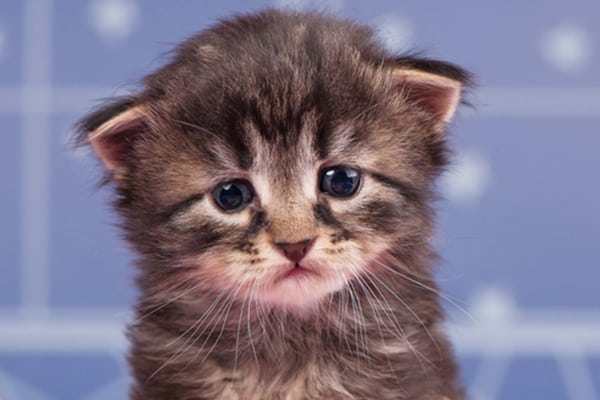 Although Microsoft was hoping to get a new build out to Fast Ring insiders testing Windows 10 1903/19H1 today (Friday), it's not going to happen. And since Monday is the President's Day holiday in the US, there won't be a new build until at least Tuesday:

Monday is a holiday for us, so we'll try again after that https://t.co/CgxmuTwVNe

Yesterday, Microsoft released a new Skip Ahead build, throwing a bit of a curve ball by releasing the build as part of the 20H1 release cycle, even though no 19H2 builds have even been released yet. Citing the need for a "longer lead time" with some features coming in 20H1, the new Skip Ahead release left a lot of Windows Insiders scratching their heads, as skipping a whole release cycle has never been done before (we have some speculation on what might be going on, but the waters are murky).

However, in one bit of good news heading in to the holiday weekend, the aforementioned 20H1 Skip Ahead build (18336) got a couple of new additions (and one subtraction):

Anyway, enjoy the weekend, we'll be watching the wires for any new developments early next week.

Deal: Save $200 on select Surface Pro 6, Laptop 2 or Book 2 models on the US Microsoft Store