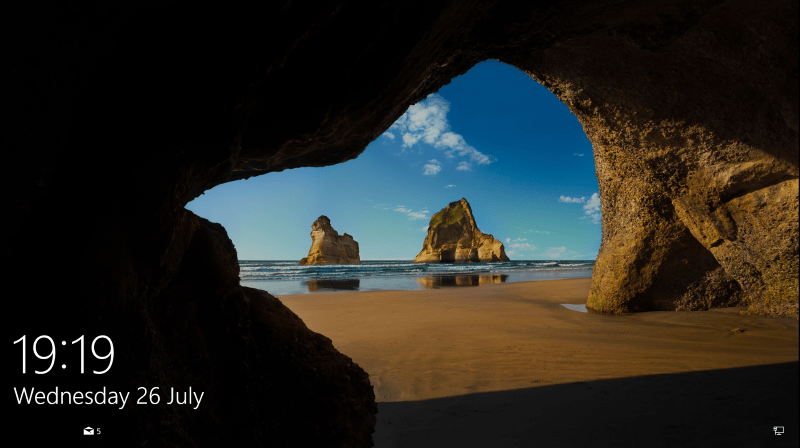 Seems Microsoft's Windows engineers saved all their exciting news for after the Build 2018 keynotes. After a feature-packed day one and day two keynote presentations regarding new Windows and Microsoft 365 enabled experiences coming to consumers and developers in the near future, the Windows team just pushed live the latest Insider preview 17666 for Fast Ring and Skip Head release.

Hello #WindowsInsiders we have released Build 17666 to the Fast ring! https://t.co/yoRincd7Df

As with most early rounds of a new Windows 10 update testing, there is almost equal parts features and issues associated with each release. Below are a list of outstanding issues that may give some Insiders pause before downloading this latest build.

But it's not all bad news. There are several fixes that come with build 17666 that may actually push those annoyed with 17661's stability or performance such as:

So there you have it, a choice between potentially accidentally minimizing all Sets tabs or finally being done with the flashing taskbar as explorer.exe kept crashing.