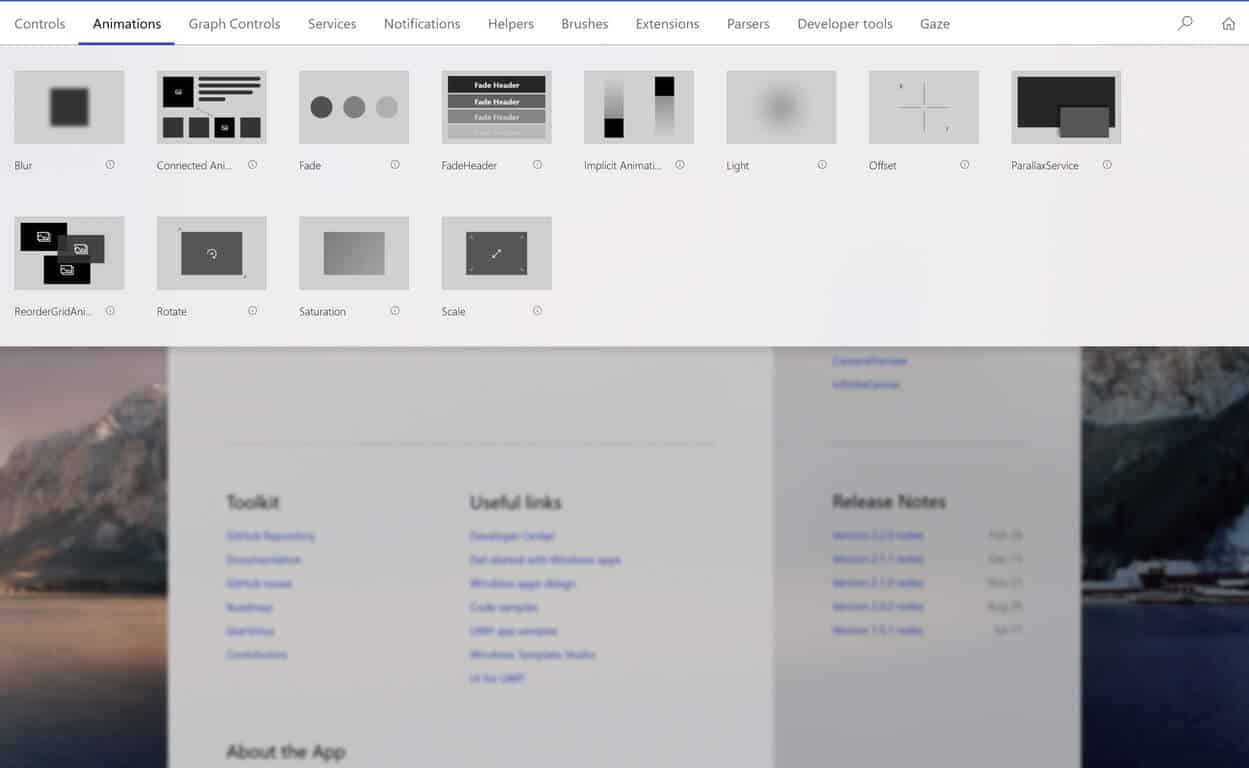 While Microsoft may be publically touting Progressive Web Apps as a viable alternative to the more traditional app development, the company is still heading its bets with UWP and .NET developers.

Senior Program Manager for the Windows Developer team, Nikola Metulev just announced that developers can now make use of Windows Community Toolkit v5.0 as soon as this week.

I’m excited to announce the next major update of the Windows Community Toolkit, version 5.0. This update introduces the new WindowsXamlHost control built on top of the new XAML Islands APIs to simplify adding built-in or custom UWP control to a WPF or Windows Forms desktop application. Alongside, this version introduces new WinForms and WPF controls that leverage the WindowsXamlHost interfaces to wrap UWP platform controls such as the InkCanvas and the MapControl.

Some of the standout features of today's announcement also include an update to WindowsXamlHost, wrapped UWP controls for the WindowsXamlHost interface, a new TabView control,  support for Weibo publishing and Twitter and LinkedIn .NET framework support.