One of the biggest criticisms of Windows 8 is the scalability issues. As higher density displays get more and more popular, this problem only gets worse. Getting a full HD 13 inch laptop becomes a lot less appealing if everything on the screen is tiny and hard to read. But no more! Windows 9 will reportedly support up to 8K UltraHD.

The Windows builds given to partners reveal new 768 X 768 pixel icons. This is a good indication that Microsoft has listened to the criticism and has gone through great lengths to fix it. Other areas of Windows also include new dimensions to help the scalability of the OS.

Microsoft by supporting up to 8K has shown foresight and planning, as Windows is supported for a long, long time. As 4K+ monitors become more common place, these changes will be invaluable.

Also, we may finally see a Windows laptop compete with the screen experience of the MacBook with Retina display. While there have been laptops with similar quality screens, OSX was better optimized for it and this lead to a much better experience on the MacBook. Also with Windows itself supporting these new high-res screens better, we will hopefully see third party developers update their apps to do so as well. 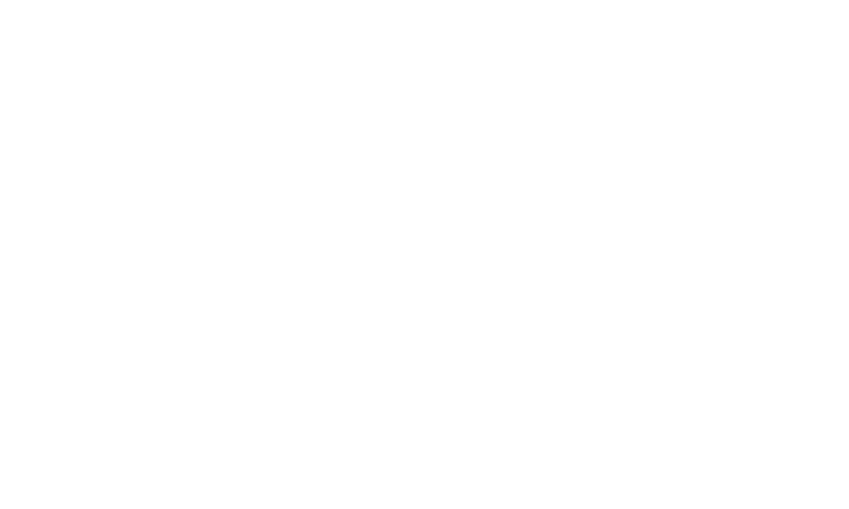