Windows 8.1 and Windows Phone 8.1 can automatically update your apps 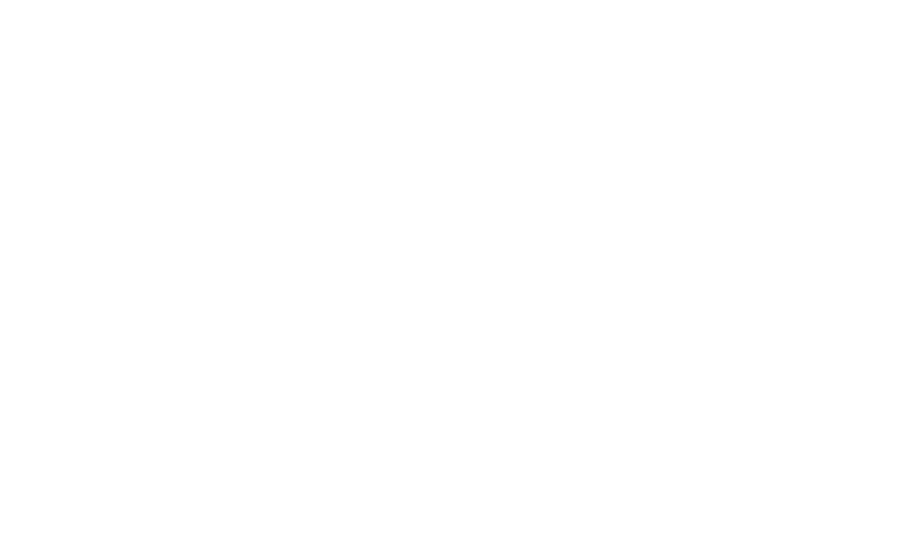 Windows Phone 8.1 Developer Preview may be fresh on the block, but its big brother Windows 8.1 has been out for quite a while now. While Windows Phone 8.1, which was released April 14th, brought numerous new improvements to the mobile platform, Windows 8.1 Update, which was released nearly two weeks ago, adds a host of new features for non-touch users. However, one new feature that both platforms now have is the ability to automatically update your apps - but its totally up to you.

Windows 8 was given the ability to automatically update installed apps with Windows 8.1., which was released back in October of 2013. As you can see from the image above, the option to auto-update apps is quite simple, for those of you who never knew about it. Simply launch the Store app, and open up the Charms bar. You can open up the Charms bar by simply sliding from the right of the screen towards the left or by hitting Win + C on your keyboard. From there, select Settings and then adjust the toggle for automatic app updates.

Windows Phone 8.1 Developer Preview also brings forth the ability to automatically update apps. Simply open up the Store app and select the settings button at the bottom. Once you are taken to the Store settings, simply scroll to the bottom of the page where you can turn on automatic app updates.

Aerize Explorer is a simple, beautiful and functional file manager for Windows Phone