Everyone is excited over the upcoming Windows 8 Consumer Preview, which is known as the Beta. Microsoft has been saying that it would be available at the end of February, and today, the company confirms that it will be open for all to download. 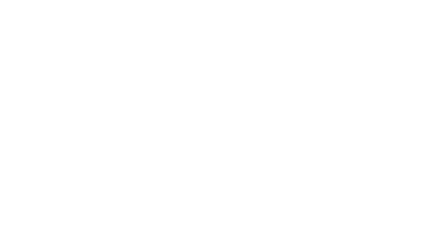 Microsoft has also stated that the Consumer Preview build of Windows 8 will showcase Metro styled apps available from Microsoft that support a wide variety of industry-standard media and document formats. On top of that, we will see Internet Explorer 10 supporting HTML5. Microsoft wants to "lead in the industry in providing end-user choice and control over the apps on your system and what you choose to run."

Recent screenshots were leaked showcasing the Consumer Preview build and offers everyone a little taste of whats to come.

Of course, as soon as the download is available, you will see a link to its download on our site. Stay tuned, its almost here.

Microsoft details Windows 8 for ARM (WOA), will have Office 15 apps