Microsoft Redesigning More Smaller Areas of Windows 11 Skip to content
We're hedging our bets! You can now follow OnMSFT.com on Mastadon or Tumblr! 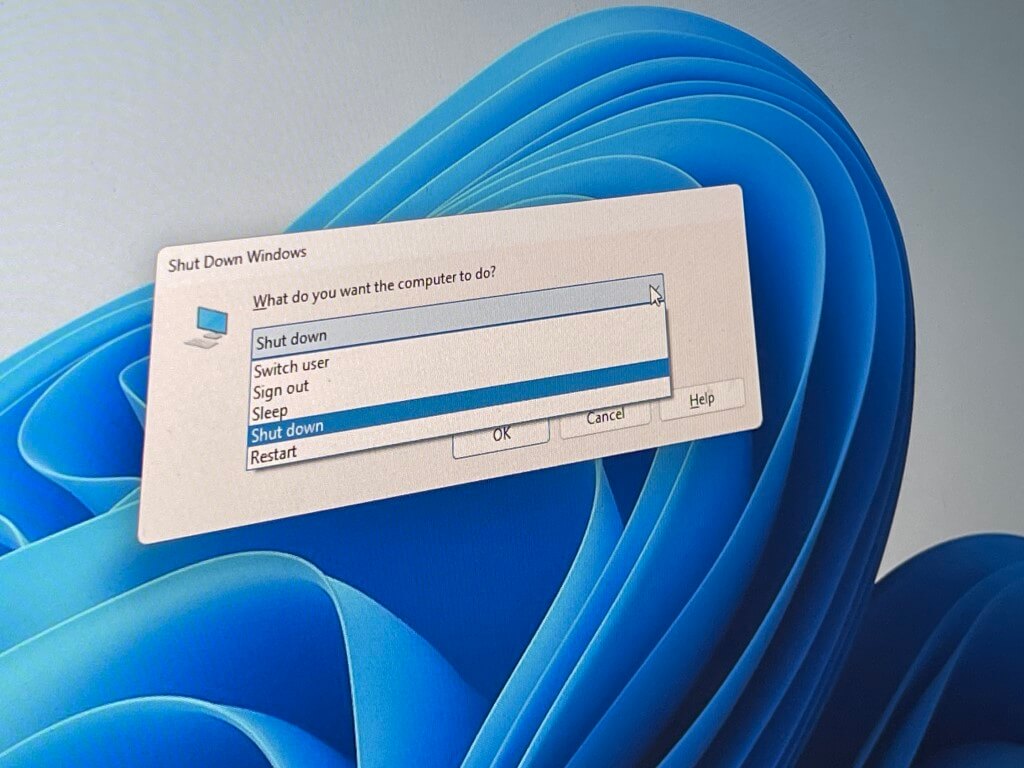 In the quest to clean up Windows 11 and make the design look more consistent, two smaller areas of the operating system picked up redesigns in the latest Dev Channel Windows Insider build. Spotted by Neowin, that includes the shut down dialogue box, and the icons for the WIndows Recovery tools that you'll see when resetting Windows.

For those unfamiliar, the shut down dialogue box is what appears when you click ALT+F4 on your desktop. The previous iteration of this box on Windows 11 looked a lot like what you'd get in Windows 10, but just with a Windows 11 Logo. The new version drops the Windows logo, slims down the dialogue box, and adds Win UI elements like a new mica style, and a wider, drop-down box. It can be seen in our featured image above.

As for the Windows recovery tools, the icons for the icons that you'll see under Advanced Options on Windows 11's recovery screen now should look a bit modern. The icons no longer are similar to what has been present since Windows 8. They've become a lot slimmer, and rounded, with the Command Prompt icon being the best example.

Since these changes are in a Dev Channel build, it doesn't mean that Microsoft will roll the new icons and Shutdown box to everyone just yet. It is appreciated, though, as it helps makes Windows elements look a lot cleaner. Let us know what you think in the comments below.