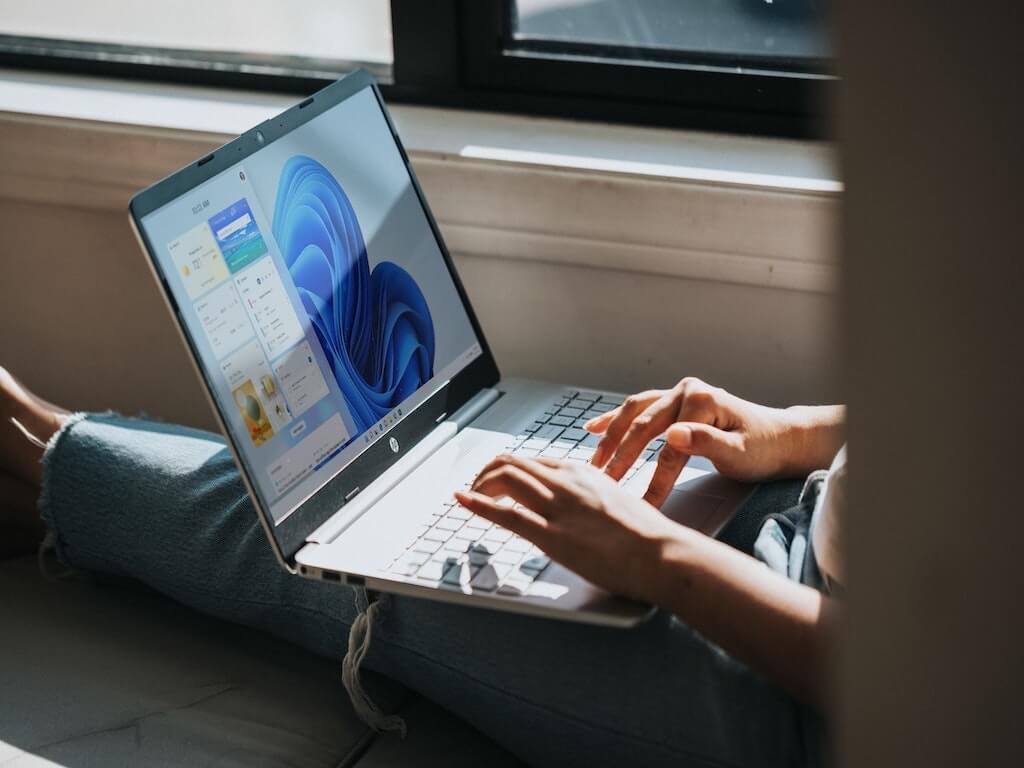 One of the biggest problems people had with Windows 10 were the "ads," in some parts of the system user interface. Depending on how you looked at it, these are actually suggestions from Microsoft to try out their other apps and services. You could easily turn these off if you don't like "ads" in your Windows, but it looks as though Microsoft is bringing more of the same to the File Explorer in Windows 11, too.

Some people will go mad if Microsoft starts adding ads in explorer. pic.twitter.com/rusnyrYyX2

This was recently spotted by Windows Insider MVP Florian B, who mentioned that some people might "go mad" over it. Seen above, Florian's tweet shows File Explorer with a drop-down suggestion to try Microsoft Editor. The "ad" and message shows right under the navigation bar, with an option to "Learn more" or dismiss the message itself. We also confirmed with Florian that this is showing up in the latest Windows Insider Dev Channel build, 22572.100.

Yet Florian is not alone, as another Twitter user also experienced the same sort of messaging. This Windows 11 user noticed a message in File Explorer to go check out PowerPoint templates on the Office website. We haven't seen it ourselves yet, but as things are known to go in the Dev Channel, this could be an A/B test to see how people react before Microsoft rolls out the change to a wider audience. It, of course, could never make it to the final version of Windows 11's upcoming update either, as Dev Channel features are known to come and go.

Reaction to this latest "ads" seems to be controversial In a follow-up tweet from Paul Thurrott pokes fun at the matter, mentioning that "details matter, so does not sucking." Other Twitter users questioned if "this is real life," and another said, "they aren't doing that, right?"

As shocked as people are, just like Windows 10, Windows 11 lets you turn off these sorts of "ads" by going to System Settings, Notifications, and then unchecking Get tips and suggestions when I use Windows. We'd love to hear what you think, so drop us a comment below.