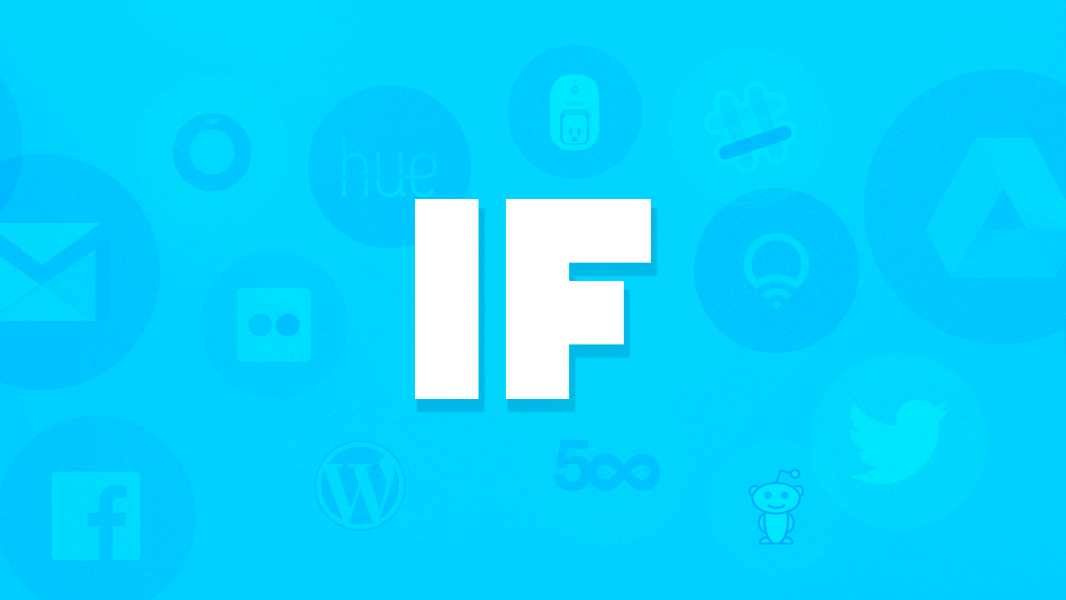 As Microsoft slowly loosens its grip on Cortana, apps such as IFTTT Maker for Cortana are taking advantage of integrating experiences the company has yet to incorporate into the service. Recently, however, the IFTTT Maker for Cortana ran into some copyright issues that resulted in its removal from the Windows Store.
Fortunately, the developer, coder(), didn’t let a little thing like Store removal discourage its ultimate goal of delivering a quality automated experience using Cortana. Former IFTTT Maker for Cortana has now resurfaced as Cortana Triggers and does much of the same tasks it had before. Users can still operate and control their inter-connected devices such as a Nest thermostat or Smart Things home kit using Cortana and this, now, Universal Windows app.
Specifically, the service IFTTT uses an ‘If this, then that’ coding structure to help users automate various tasks, and Cortana Triggers utilizes the IFTTT service to enable new experiences through Cortana’s front end, thus delivering a semi-futuristic voice assisted command chain.

Users can head over to the Windows Store to pick up the new Universal App and start taking control of their coffee makers, printers, sprinkler systems, Hue Light’s, or home alarms from the comfort of their desktop or convenience of their Windows Phone.
The app is being offered in the Windows Store as a Free Trial or for $4.99 (US). As with most trial offers, Cortana Triggers provides the essential features of the app that include:

For more features and the removal of in-app ads, customers are encouraged to buy the app for the $4.99 (US) price tag. With the level of granularity and control that Cortana Triggers can provide, the $4.99 (US) cost of the app is a relative steal. 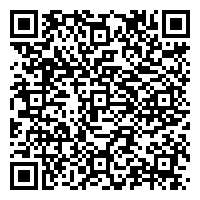