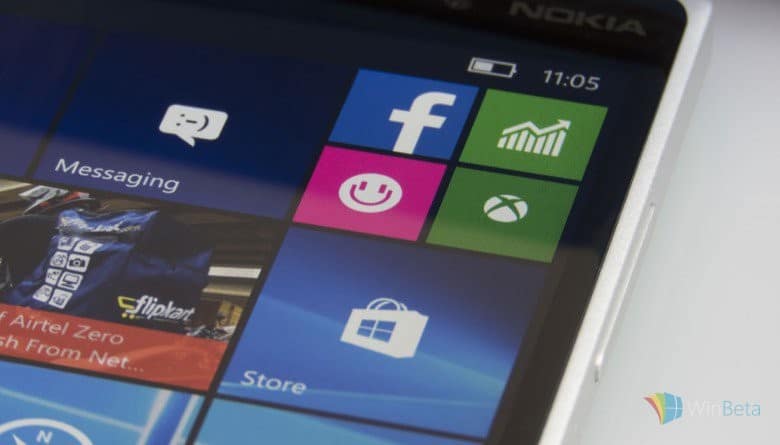 Part of being a Slow Ring member in the Windows Insider program is knowing that patience is a virtue. Updates may not come as quickly or as often to Slow Ring members as they do Fast Ring member, but more often than not, the build releases are tested and typically, more reliable.

However, it seems as though the Windows team is picking up the pace for both Fast and Slow Ring releases, recently dropping Windows 10 Mobile Insider Preview build 10586.71 to the Slow Ring just days after the release appeared to Fast Ring participants.

For our Slow Ring members who may have skipped the release news regarding the Fast Ring release, the new update brings with it, improvements to the Edge browser, Windows Update performance fixes, tweaks to the SenseCore API’s and boatload more under-the-hood adjustments.

As Gabe Aul and the rest of the Windows team stated earlier this year, many of these new build releases will focus on stability and performance upgrades rather than feature set implementations. With the Windows team decoupling apps from the core OS, we should see more movement in the way of features, come from standalone app updates in the future anyhow.

With that being, Slow Ring users should check their update settings to see if the update rollout has hit their devices, soon.

Editor's note: A previous version of the post incorrectly stated this was a Redstone build. It is not. This is a TH2 build for Windows 10 Mobile.

Latest Designed on Surface artist puts a dragon in Brooklyn