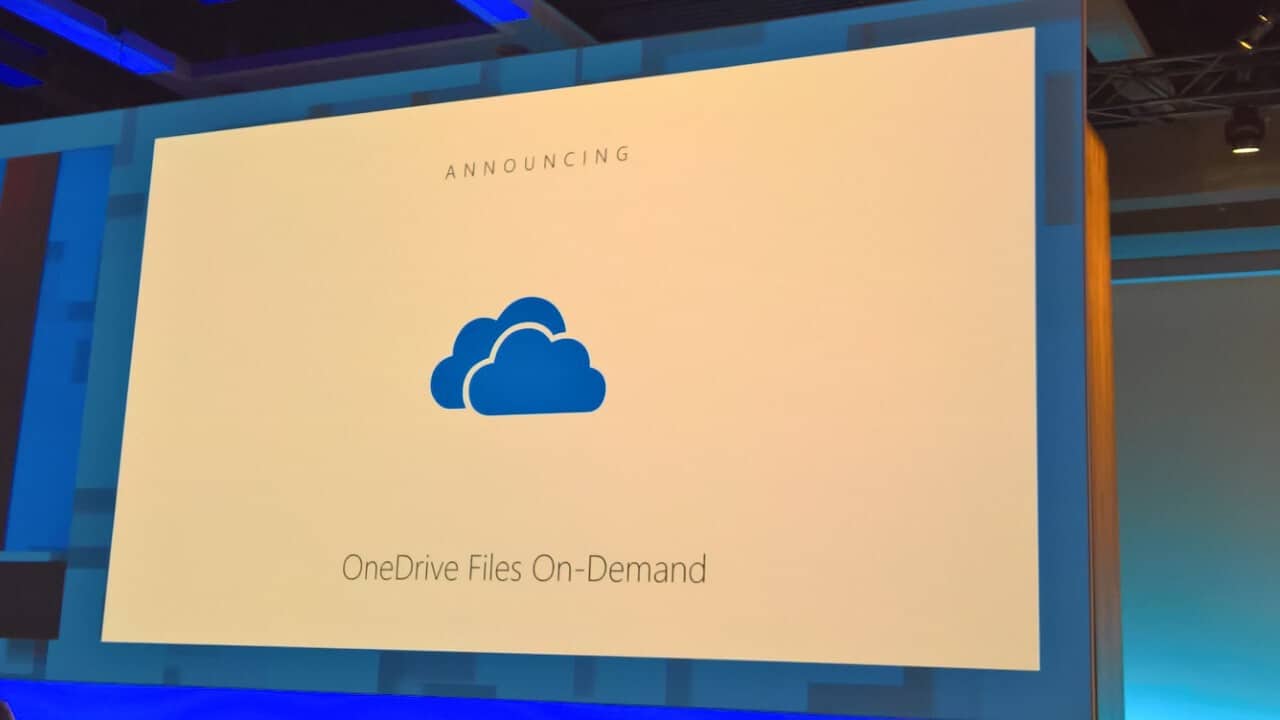 Microsoft has announced during Day 2 of Build 2017 that file placeholders will return to OneDrive on Windows 10 devices with the Windows 10 Fall Creators Update later in the year.

The new placeholders will work in a similar way to how they worked before they were removed (i.e. simply listing files available in the cloud on a device without actually having to download them) but are being renamed as OneDrive Files on Demand. Here's the official description of the revamped feature:

OneDrive Files on Demand: Access all your files in the cloud without having to download them and use storage space on your device. You don't have to change the way you work, because all your files , even online files, can be seen in File Explorer and accessed on-demand whenever they are needed.

File placeholders were a popular feature of OneDrive before they were removed as they allowed for users to free up space on their devices while still having access to their files in the cloud if they ever needed them. Are you happy to see this feature return? Let us know in the comments below.