Windows 10 on ARM could soon work on the Nintendo Switch thanks to hackers - OnMSFT.com Skip to content
We're hedging our bets! You can now follow OnMSFT.com on Mastadon or Tumblr! 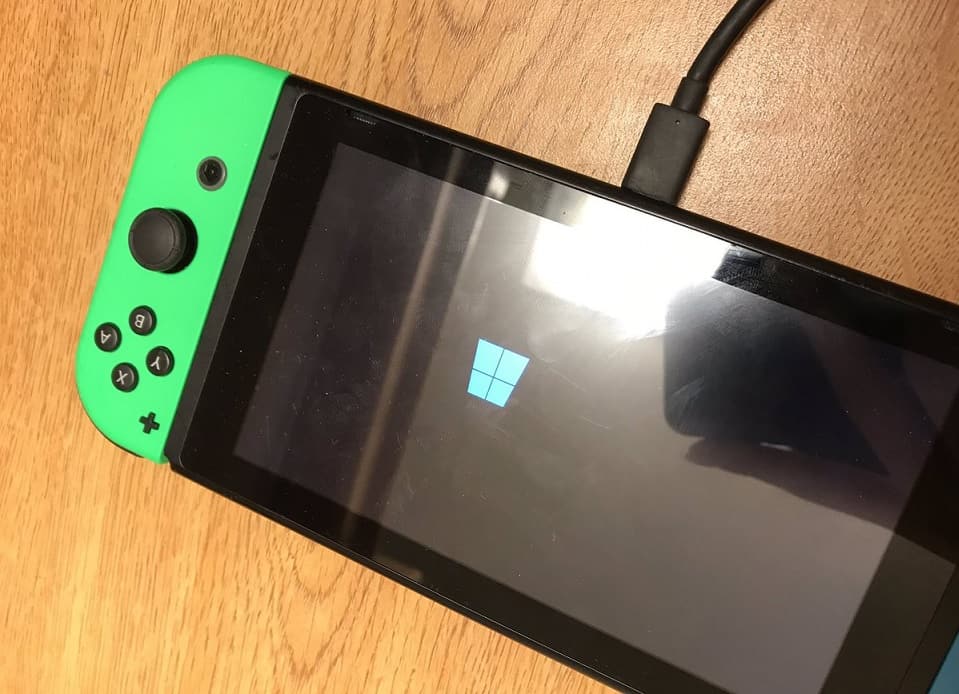 The idea of running the full version of Windows 10 on a phone such as the Lumia 950 is certainly cool, especially if that phone can be docked and hooked up to any monitor to bring the full desktop computing power to anywhere. However, what might be even more strange is that a group of hackers are currently working on bringing the Windows 10 on ARM computing experience over to the Nintendo Switch.

According to a tweet from someone named Ben (spotted by Windows Latest), the OS is not quite working on the system. That said, WL mentions that a series of tweaks to the operating system, such as that for memory management, are required for a successful run.

Hey Windows team / Nintendo, you know how to fix this right? 😜 pic.twitter.com/KmeneIT9eh

While the idea of having a Windows 10-powered Nintendo Switch is definitely strange sounding at first, it also makes a lot of sense if you think about it. The console is a small tablet at first, but can be docked to a television or monitor to bring everything to the larger screen. This is especially useful as the dock is bundled with the console as part of its $299 price point.

If course, due to the Switch running a customized NVidia Tegra ARM-based processor, only the Windows 10 on ARM version will work. Most programs were designed for the Intel-based architecture in mind, so the system has to emulate it in order for those applications to work. This, in turn, can considerably reduce performance, so don't expect too much coming out of this experiment.

Still, it's certainly an interesting thought, and only a real look at the system can tell you whether the work to install it is really worth the trouble. For now though, it seems that a remote desktop client is the best way to access Windows 10 from your pocket-sized device, for now anyway.

How to export your data from Microsoft Health, now that it's about to close