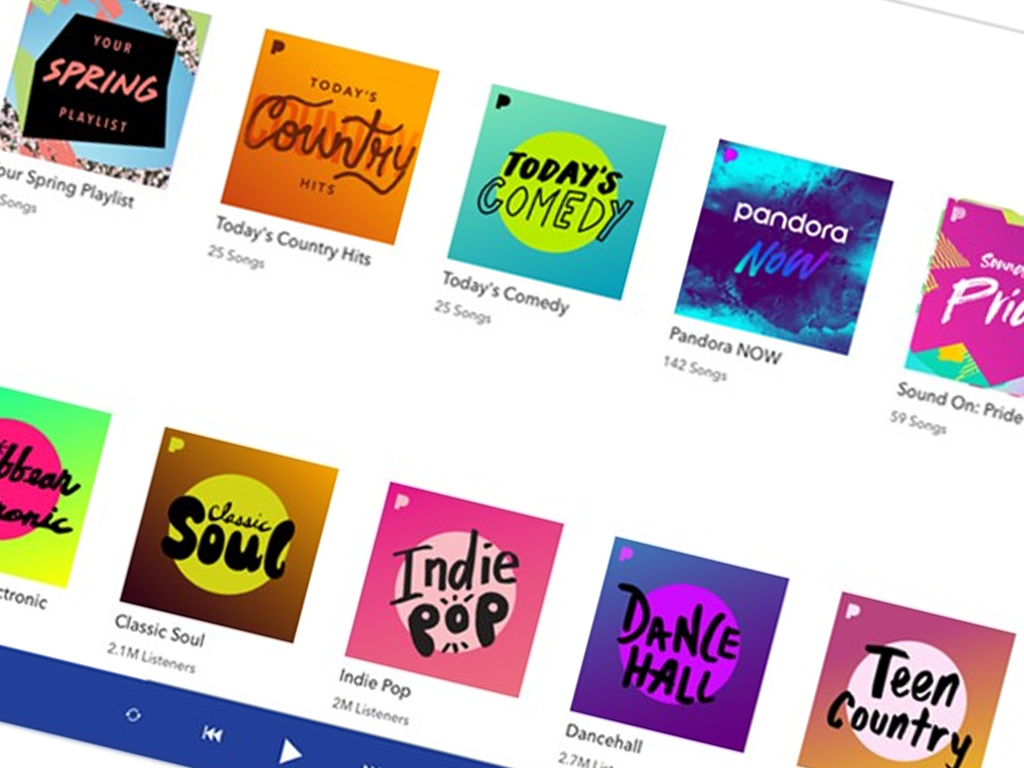 Pandora has finally released a new version of their app for Windows 10 users with more features and all of the main functionality of the Mac version.
The app is free to download but does naturally require a paid subscription to access the Pandora Plus and Pandora Premium services which can be accessed alongside the free content.

Here are some of the new features in the Windows 10 Pandora app:

Pandora is still a popular streaming service in some regions such as the United States but it has pulled out of some markets in recent years after being unable to compete with rival music services offered by the likes of Spotify and Apple. For example, Pandora completely left Australia in 2017.

A new app for Windows 10 is a good sign that the company is planning to be around for the long haul but it remains to be seen if it can regain some of the ground lost to Spotify. 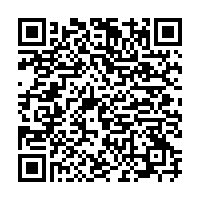 How to search the web with Bing in Notepad