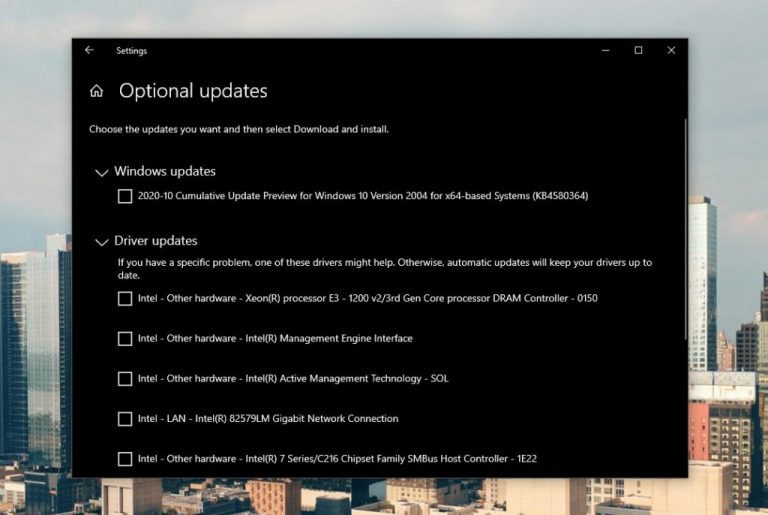 A new optional update for Windows 10 does away with Adobe Flash for good. The optional update to remove Adobe Flash is also available for all supported versions of Windows 8.1 and Windows Server. This only removes Flash from Internet Explorer and legacy Edge, other browsers that come with it as a built-in component may continue to have Flash available. 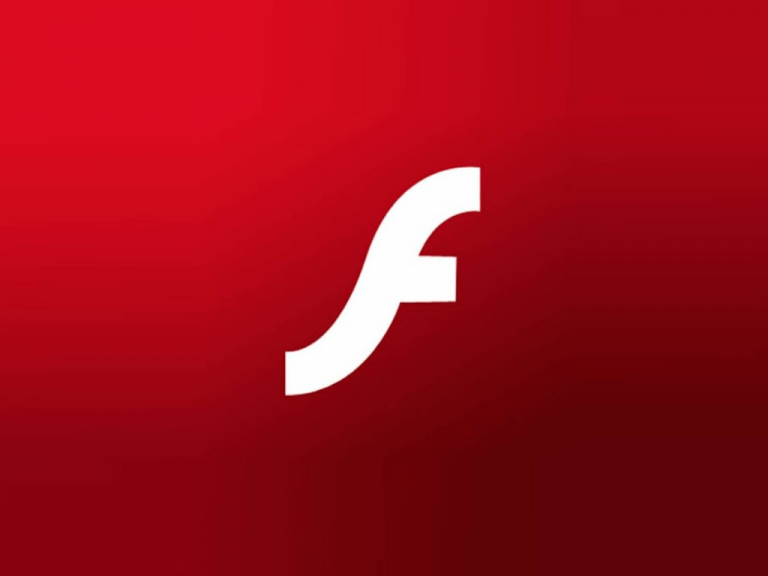 Amazon's Alexa app for Windows 10 has received a design overhaul, implementing a new design language, in addition to bringing some new features, such as adding support for Drop in to video calls. 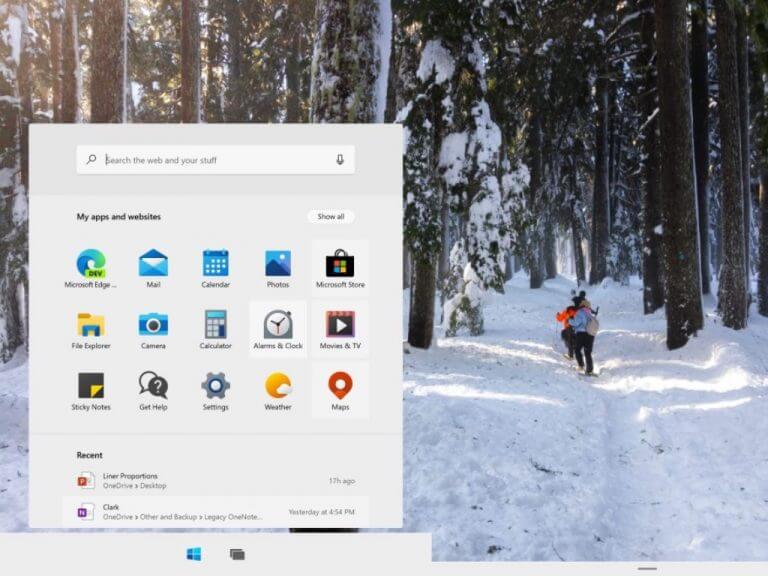