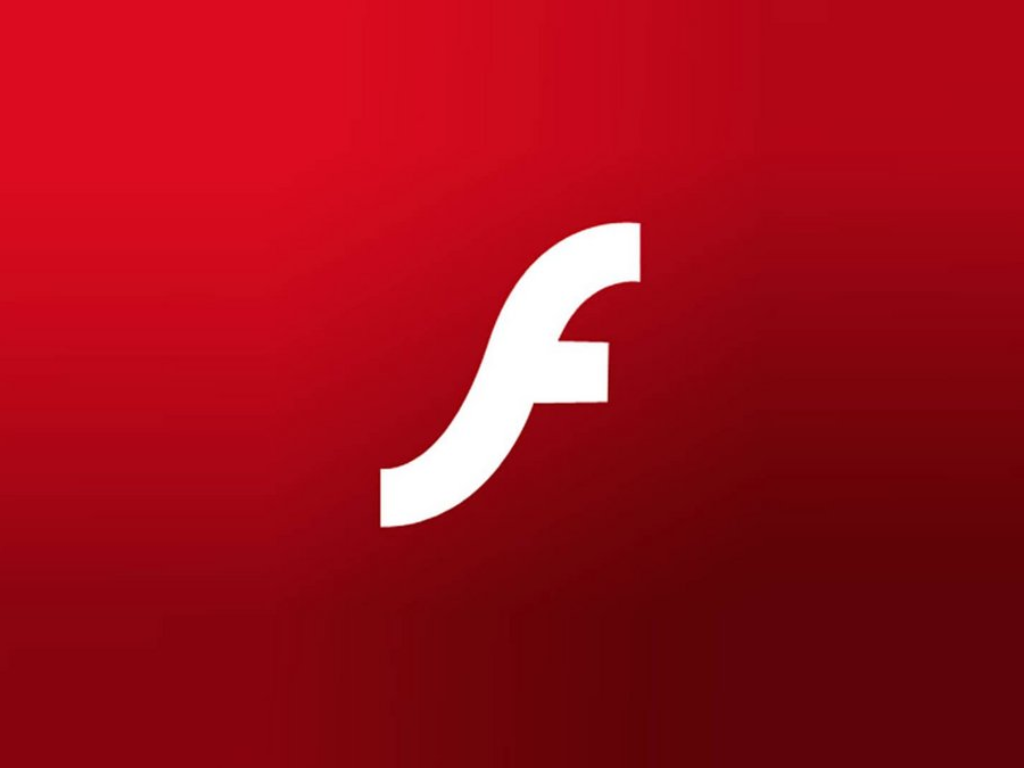 Microsoft has released a new optional update that removes Adobe Flash Player from the OS and prevents it from being installed again (via ZDNet). The patch KB4577586 is only available in the Microsoft Update Catalog for all supported versions of Windows 10, Windows 8.1, and Windows Server. The KB states that the update will be added to WSUS (Windows Server Update Service) in early 2021.

As it turns out, the optional update called the “Update for the removal of Adobe Flash Player” was released yesterday. Microsoft says that the update can’t be uninstalled once it has been applied to a PC. Moreover, the only option to get Adobe Flash Player again on your device after this update is to restore your PC to an earlier system restore point or reinstall the entire Windows OS. 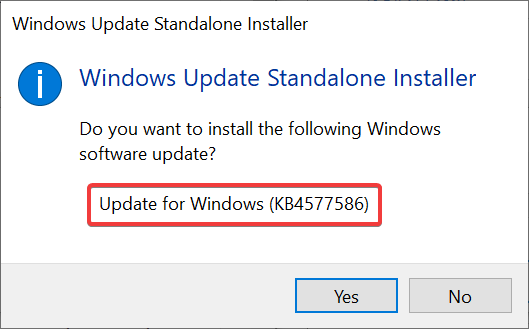 The KB4577586 support article indicates that the company has released the update to help enterprise users test and validate the impact of this change in their environments. However, the company has promised to provide Flash security updates until Flash support officially dies in December 2020.

"We are releasing this removal update in advance of end of support to help customers test and validate their environments for any impact that might occur by the removal of Adobe Flash Player. Also, if another security update for Adobe Flash Player is released, customers who take this removal update will still be offered the security update," Microsoft noted.

As noted in a post by Bleeping Computer, the patch only helps to remove the Flash Player functionality in Internet Explorer and legacy Edge. It is important to note that it remains a built-in component in Microsoft Edge other browsers, including Google Chrome. If the patch is currently not being pushed as a forced update to Windows devices, we hope that the company will opt for a wider rollout via Windows Update in early 2021.

Microsoft has been preparing to kill Flash Player for some time now. In September 2020, the company started reminding users of the imminent removal and confirming that it would not be supported on Microsoft's web browsers after December 31, 2020. We invite you to check out our separate post, which explains how Adobe Flash will be removed from Microsoft Edge and IE 11.