In an update for those on the Windows 10 Insider program on the Fast Ring, Microsoft has released an update that adds the ability for users to superimpose 3D models into the real world via a camera. 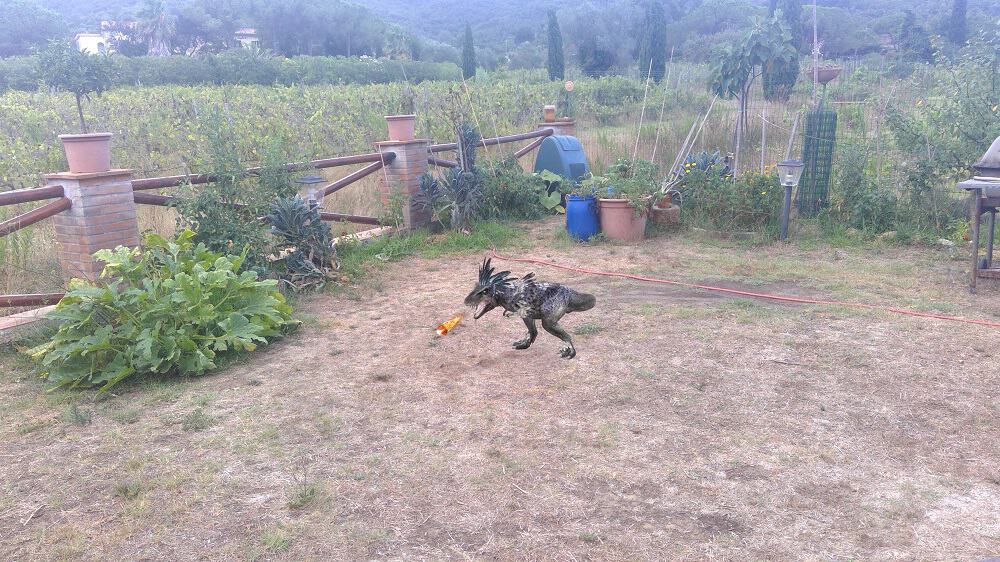 Microsoft has claimed that 71% of users of its Windows 10 operating system have opted to share diagnostic data with the firm, helping to provide information on crashes and issues experienced by users.

After reporting that 71% of users have opted to share Windows 10 diagnostic data with Microsoft, the company has also said that new privacy features in its operating system have been received positively by users.

VP of Microsoft devices doubles down on recent Consumer Reports claims, “We stand behind Surface”

After Consumer Reports pulled its recommendation of Microsoft's Surface product line entirely, the Vice President of Microsoft devices, Panos Panay, has stated that they "stand behind Surface".