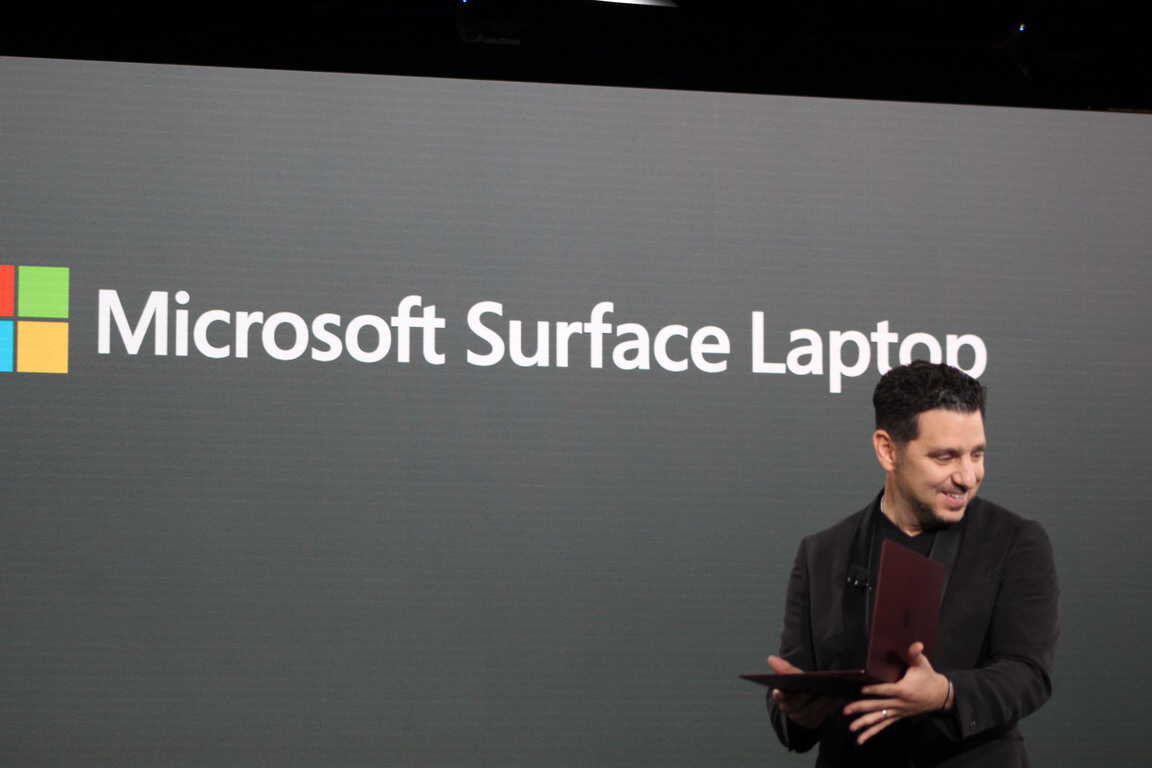 Despite a rather damning report of high breakage rates which led the highly regarded Consumer Reports customer focused firm recently pulling its recommendation of Microsoft's Surface line of products, Surface creator Panos Panay has doubled down on the company's commitment to its product and customers.

Late Thursday evening, creator and public champion of Microsoft's Surface line of products took to the Windows Blogs to defend the recent claims from Consumer Reports that allege that high breakage rates are the reason the company pulled its recommendation of the aspirational devices. Panay sums up his brief blog post with the simple notion that Microsoft will "stand firmly behind the quality and reliability of the Surface family of devices."

Panay's confident statement is preceded by internal telemetry the Surface team collects that brings into question the full accuracy of Consumer Reports recent publishings. *Based on January -June 2017 study of consumers in the US, UK, Germany, France, China, Japan, and Australia, conducted by research company IPSOS, commissioned by Microsoft.

This is why today’s Consumer Reports survey is disappointing. While we respect Consumer Reports, we disagree with their findings. Surface has had quite a journey over the last few years, and we’ve learned a lot. In the Surface team we track quality constantly, using metrics that include failure and return rates – both our predicted 1-2-year failure and actual return rates for Surface Pro 4 and Surface Book are significantly lower than 25%. Additionally, we track other indicators of quality such as incidents per unit (IPU), which have improved from generation to generation and are now at record lows of well below 1%.

Surface also ranks highly in customer satisfaction. 98% of Surface Pro 4 users and Surface Book users say they are satisfied with their device*, and our Surface Laptop and new Surface Pro continue to get rave reviews.

Other observers have also noted the seemingly convoluted recordings of Consumer Reports regarding Microsoft's Surface line.

Consumer Reports data goes back to 2014, could include Surface RT. It's like saying an iPad Pro is bad so don't recommend MacBook Pro. https://t.co/jXHPT4zz7l

Consumer Reports is pulling reliability data from the Surface Pro 4 and applying it to Surface Laptop. These form factors are v.different

While the Surface Book and Surface Pro 4 have had their fair share of issues regarding Sleep/Wake, Reboots and screen bleed, other items such as the new Surface Laptop, Surface Studio, and Surface Pro seem to be bearing the same level of criticism as their predecessors. Fortunately, much of Microsoft's Surface issues tend to come down to software and the company has delivered several patches to address shortcomings.

Microsoft's Surface is more than an on-the-field tool, it's an end-to-end solution for the NFL