Windows 10 news recap: Translator app gets killed, Microsoft Paint arrives on the Microsoft Store, and more - OnMSFT.com Skip to content
We're hedging our bets! You can now follow OnMSFT.com on Mastadon or Tumblr!

A month after the announcement, Microsoft has killed its Translator app on Windows 10, removing it from the Microsoft Store. Instead, users will need to make use of the web version in order to perform translations on Windows 10. Other Microsoft Translator apps, such as on iOS and Android, are unaffected.

A 64-bit version of the OneDrive for Windows sync client has been launched into public preview. There are no new features in this release, but it is expected to perform more efficiently on 64-bit PCs. 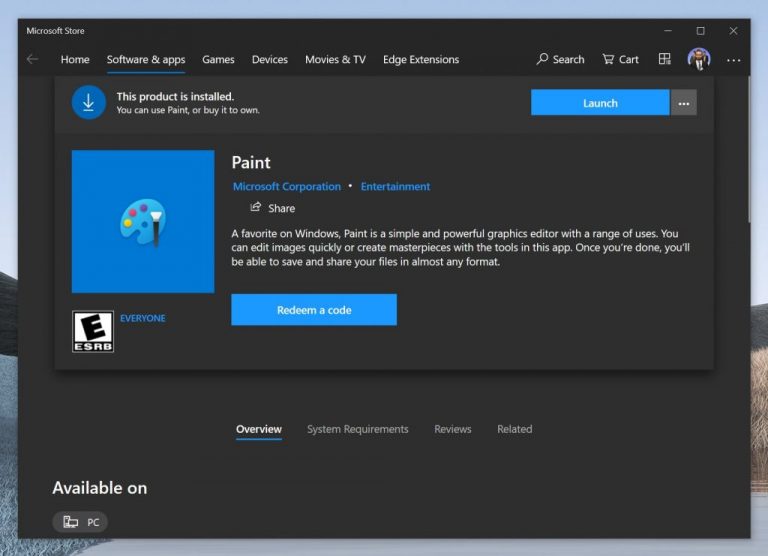