Microsoft announced quite some time ago that its classic Paint app would be released on the Windows 10 Microsoft Store, and this is finally happening. Indeed, the Italian blog Aggiornamenti Lumia has managed to download Paint from the Microsoft Store, though the app isn’t available for all Windows 10 users yet.

It was back in July 2017 that Microsoft announced that the classic Paint app wouldn’t be replaced by the new Paint 3D app that made its debut earlier in the year with the Windows 10 Creators Update. "MS Paint is here to stay, it will just have a new home soon, in the Windows Store where it will be available for free,” the company said at the time, though we haven't had any update about this since then. 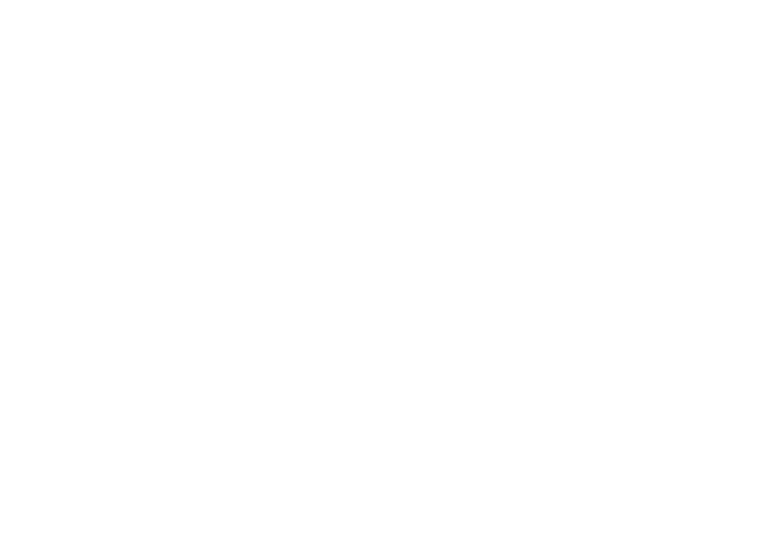 Ironically, Paint 3D, the new version of Paint Microsoft launched in 2017 will no longer be pre-installed on new installations of Windows 10 later this year. Both Paint 3D and 3D Viewer are no longer included on clean installs of the latest Windows 10 Insider builds, though both apps remain available to download on the Microsoft Store.

We're looking forward to seeing if Microsoft will officially announce the release of classic Paint on the Microsoft Store with the latest Windows 10 Insider flight this week. The company wasn't able to release a new build for the Dev Channel last week, though we hope the Windows Insider team will be able to ship some new bits later today at 10AM PT.