The Your Phone app is set to support syncing multiple Android phones in the near future, perfect for those who carry multiple phones. 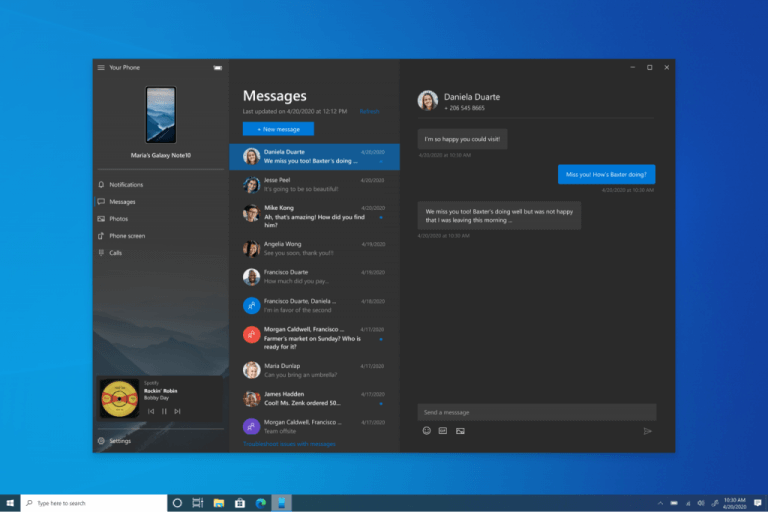 Improving the stability of PowerToys for Windows 10, Microsoft has released a new update this week that aims to fix a few critical bugs, including a memory leak issue.

Just released #PowerToys 0.19.1. We fixed 6 issues including a memory leak in this hotfix.https://t.co/wg9pS6Hojb

Users of some of Microsoft's Surface devices are still unable to update to the Windows 10 May 2020 Update, as apparently the update is still being blocked on some of the devices - something most users wouldn't expect from Microsoft's own line of devices.

yep. my SL3 is blocked too. Didn't realize the Surface Gos were, too... thanks