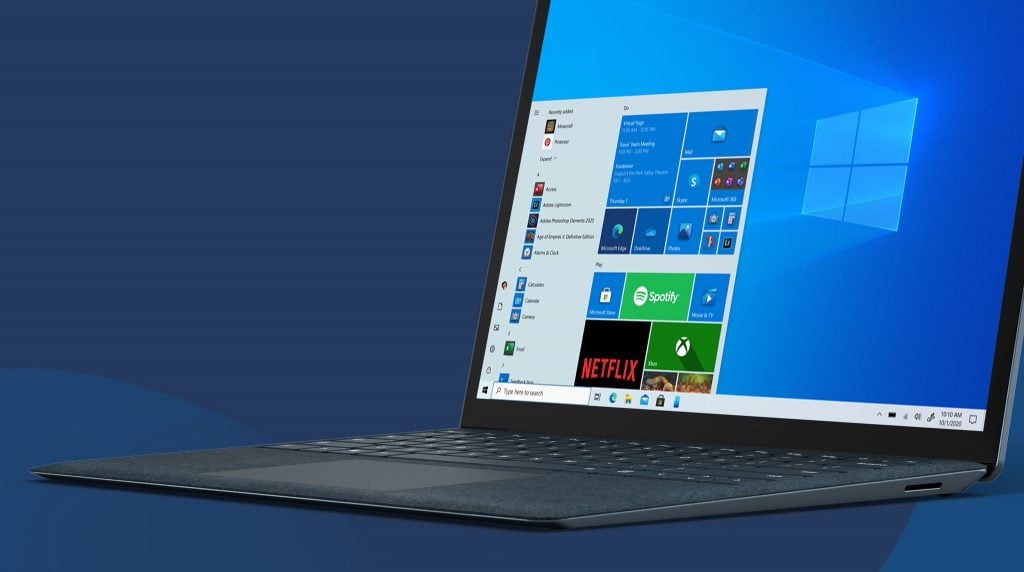 ZDNet reporter Mary Jo Foley, who is still unable to install the May 2020 Update on her Surface Laptop 3, reached out to Microsoft about the issue, but the company has yet to explain what's happening. Her tweet about the subject earlier today also got some replies from Surface Go, Surface Pro X, Surface Book 2, and Surface Book 3 owners saying they’re also unable to install the latest Windows 10 release.

yep. my SL3 is blocked too. Didn't realize the Surface Gos were, too... thanks

It's quite strange to see that Microsoft's own Surface devices are not getting the Windows 10 May 2020 Update immediately, especially since Microsoft had several months to work with its partners to fix all compatibility issues before the public release. The fact that Microsoft still isn't commenting about the situation after Foley contacted the company on July 5 is also surprising. "I've asked Microsoft twice more what's going on, given this was supposed to be unblocked within 48 hours as of June 29. Still no word back," Foley wrote today.

Microsoft still has several issues to fix on the Windows 10 May 2020 Update, and there are still some upgrade blocks in place while Microsoft and its partners investigate issues with Realtek Bluetooth radio drivers, Conexant or Synaptics audio drivers, Intel iGPUs, and more. As of this writing, though, the Windows 10 Health Dashboard still indicates that the May 2020 Update will now be "offered" to the Surface Pro 7 and Surface Laptop 3.

Are you also unable to install the Windows 10 May 2020 Update on your Surface device? Sound off in the comments below.