An issue with multi-monitor setups on Windows 10 where desktop windows may rearrange themselves each time you resume from sleep, could finally get resolved, as Microsoft has begun testing a tweak to fix the problem.

Developers will get a bigger slice of their game sales on the Microsoft Store in Windows 10, as Microsoft is reducing its sales fee to 12%. It is hoped that this will help encourage developers to publish their games on the store. 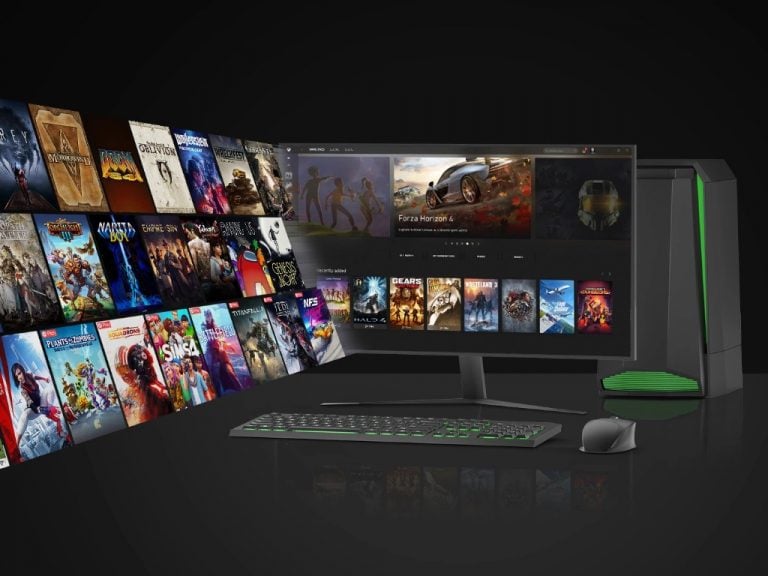 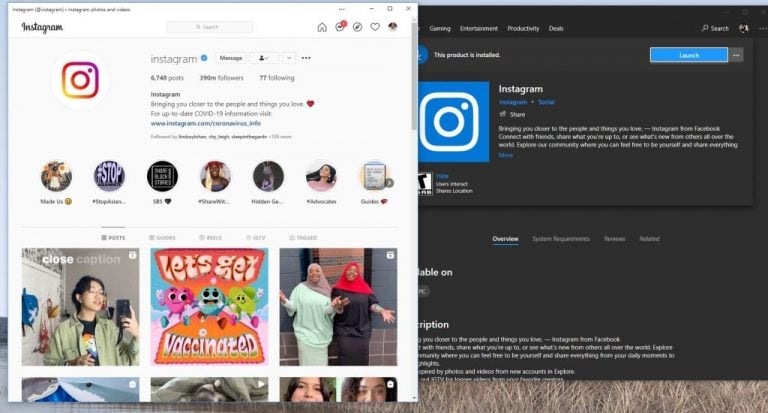 Microsoft news recap: Q3 FY21 revenue up across the board, Fortnite won't be coming to Xbox Cloud Gaming, and more