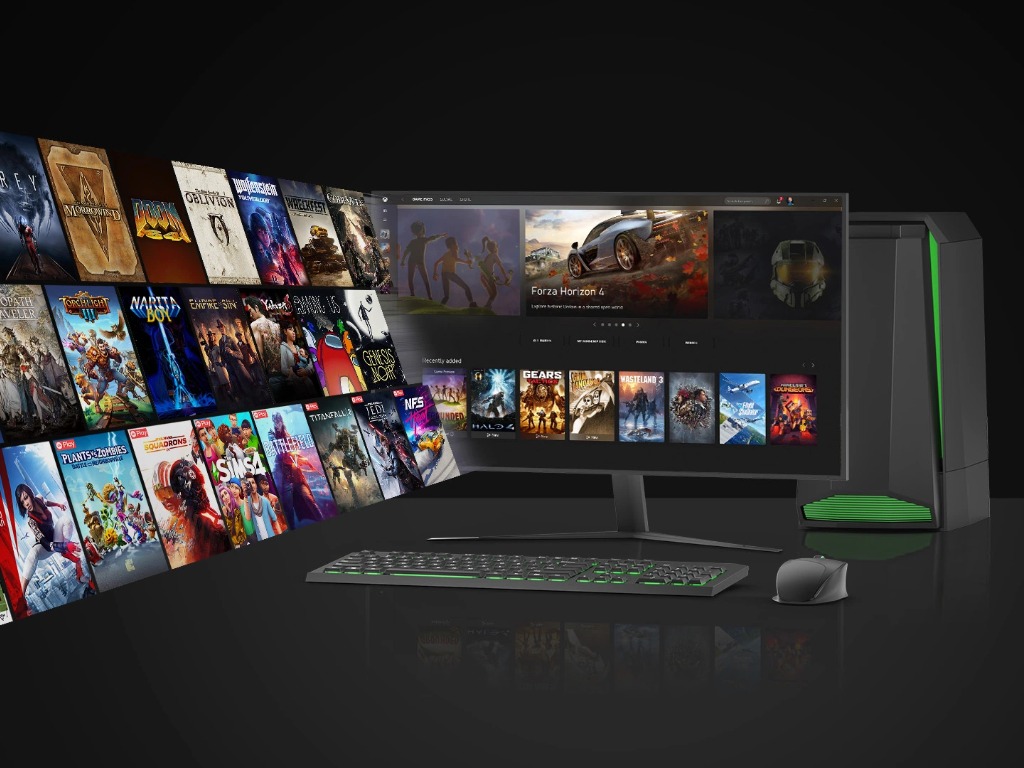 The Windows 10 Microsoft Store is about to become a much more attractive storefront for game developers. Starting in August, Microsoft will reduce its cut on game sales on the Windows 10 Store to just 12%, matching what Epic has been offering since the launch of the Epic Games Store on Windows and macOS.

Head of Xbox Game Studios Matt Booty announced the news this morning in a long blog post about Microsoft’s commitment to PC gaming. The new Microsoft Store terms for PC game developers are a really big deal, and it will be interesting if this 12% cut could become a new standard across the industry.

Steam, the leading PC games store continues to take a 30% revenue cut on all game sales, though Valve created more advantageous revenue share tiers in 2018 for games that hit certain revenue levels. However, the 20% cut Steam takes on games that make over $50 million still doesn’t match the 12% cut from the Epic Games Store and soon, the Windows 10 Microsoft Store.

It’s worth noting that the new Microsoft Store terms apparently won’t apply to Xbox game developers. The 30% revenue cut for digital games has been the norm on consoles for quite some time now, though the economics are quite different as companies like Sony, Microsoft, and Nintendo make razor-thin margins on console sales.

From the beginning, the Windows 10 Microsoft Store has struggled to be taken seriously by game developers and PC gamers, but Microsoft is finally ready to do something about it. The situation already got better after the launch of Xbox Game Pass for PC, which brought dozens of new high-profile games to the Microsoft Store, but Microsoft also needs to make its Store more usable and reliable.

"We regularly work on features and functionality that improves and/or allows for a more customized experience like Xbox Game Bar. We’re also bringing more quality-of-life improvements to PC gamers, including improved install reliability and faster download speeds over the next few months,” Matt Booty said today.

According to a recent report from Windows Central, Microsoft is planning to revamp its Microsoft Store in a pretty big way later this year. Among the biggest changes, the software giant could allow developers to submit raw .EXE or .MSI packages to the Store, and no longer require Win32 apps to be packaged as an MSIX. Microsoft could also allow developers to use their own Content Delivery Network (CDN) to host their apps and release updates, and also use their own in-app payments services instead of Microsoft's.

"We’ll continue listening to the community to ensure we’re delivering on our promises, and respecting how players choose to play. This is especially true as we head into the second half of 2021, when our work across the entire PC ecosystem has the potential to come together in a way that propels the industry forward and brings great games to more gamers around the world," Matt Booty said.