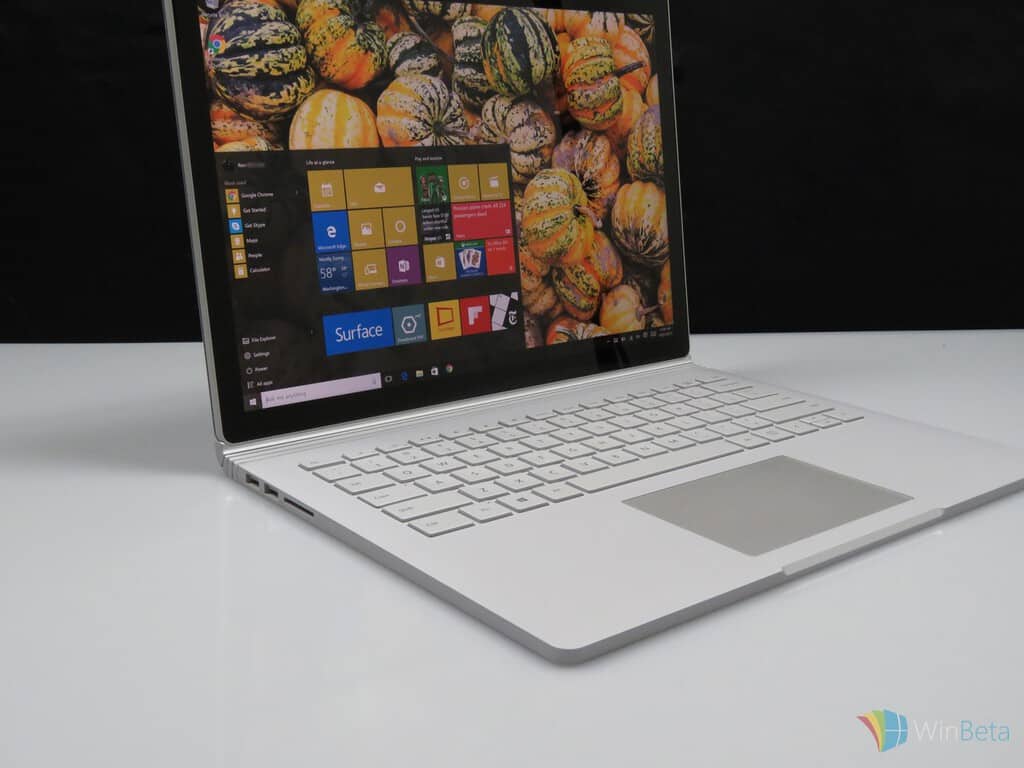 Welcome back to our weekly Windows 10 news recap. This week, we kicked off with news of Windows 10 surpassing 120 million installs, three months after launch. 120 million installs in three months is nothing to sniff about. With the Windows 10 November Refresh update around the corner, it’s possible we’ll see that number spike yet again as people who want to upgrade for Windows 10 are likely waiting to the update to release first before making the jump. We’ve also got millions of Xbox One devices waiting to be added to this number too, as Windows 10 for Xbox One rolls out on November 12.

Also this week, Microsoft rolled out a new Windows 10 desktop build for insiders, build 10576. The build doesn’t really include much feature wise, but is a lot more stable than before. One new change is Edge-cast, which allows you to stream video from the likes of YouTube to a miracast enabled device, directly from within Edge.

Now onto important news, Microsoft announced that starting next year, Windows 10 will automatically download to your machine, but will not install unless the user agrees to it. Microsoft said:

Early next year, we expect to be re-categorizing Windows 10 as a “Recommended Update.” Depending upon your Windows Update settings, this may cause the upgrade process to initiate automatically on your device. Before the upgrade changes the OS of your device, you will be clearly prompted to choose whether or not to continue. And of course, if you choose to upgrade (our recommendation!), then you will have 31 days to roll back to your previous Windows version if you don’t love it.

Moving onto some Redstone news. I reported this week that Redstone would further improve upon Continuum, bringing “Continuity-like” functionality such as app roaming and the ability to take phone calls from your desktop beamed from your Windows 10 Mobile device.

And finally, according to a Microsoft Support Engineer, Windows 10 Threshold 2 could launch on November 10th. The Support Engineer on the Microsoft Answer forums has said the Windows 10 “Fall Update” will launch on November 10th, bringing with it Cortana support in India. That’s one of many things coming in the “Fall Update”, other features include UI improvements, Edge improvements and a new Messaging app.

That’s all for this week, what was your favorite story?