Windows 10 Mobile will require at least 8GB of internal storage, leaving some phones in the cold 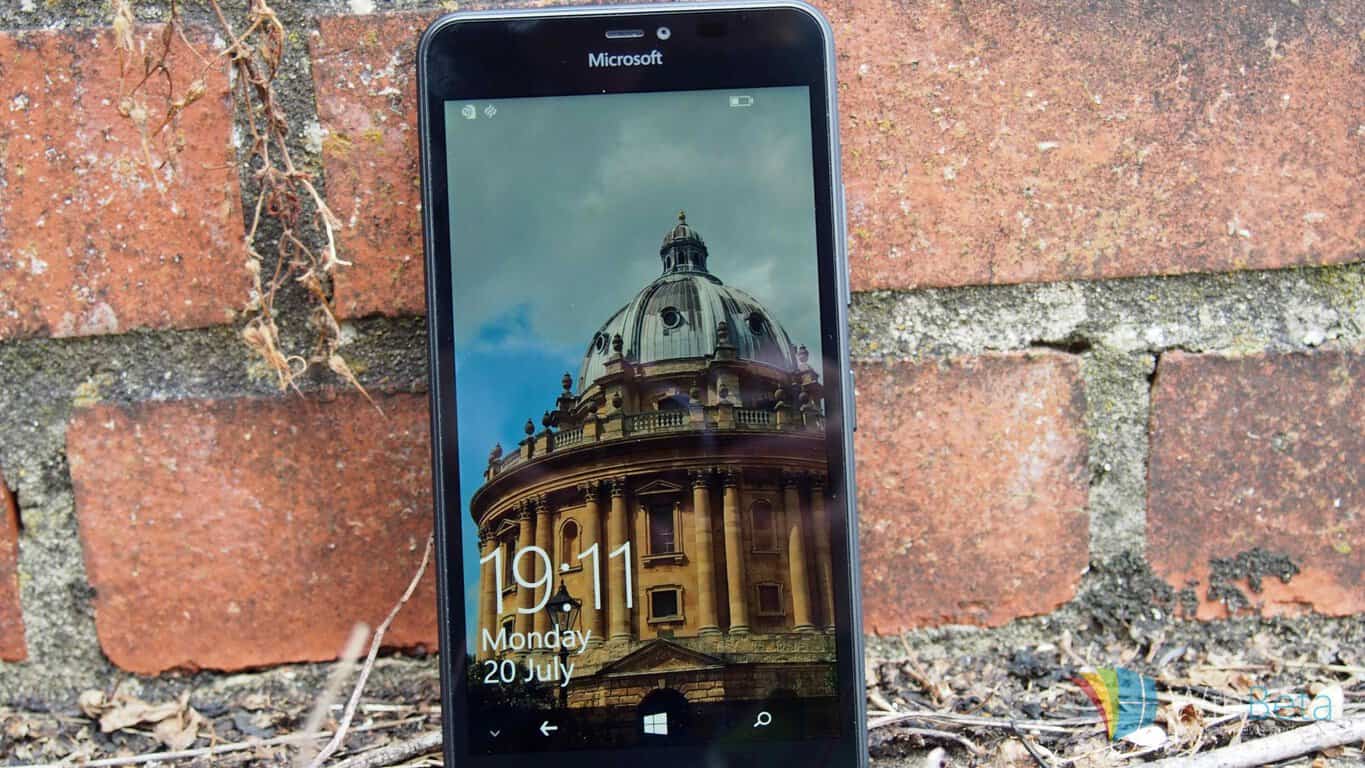 Even as Windows 10 Mobile Insiders are getting their hands on rough versions of Microsoft’s future mobile ambitions, much of Windows 10 Mobile remains a mystery. Questions regarding upgrades, updates, releases, future devices and other specifics have remained relatively unanswered by Microsoft.

As with most smartphone offerings, available storage capacity comes in predetermined bundles such as 4GB, 8GB, 16GB, 32GB, 64GB, and 128GB. Fortunately, for many Windows Phone users, Microsoft offered a removable micro SD card workaround for devices that initially sold with smaller internal capacity. Windows Phone users could purchase a sensibly priced phone with little internal storage and bump their storage up to 128GB if and when necessary.

Last month, Microsoft announced the list of devices that would receive the first upgrade wave of Windows 10 Mobile, and unsurprisingly the list was a Lumia exclusive one. Just a reminder, owners of the following should see Windows 10 Mobile updates when Microsoft is set to release the OS.

For owners of the Lumia 1520, Icon, 1020 and 920, the list may appear arbitrary. Microsoft is expected to roll out the update in waves, and as far as anyone is aware of, the update remains carrier dependent. Relying on carrier participation also means the update is subject to lengthy firmware testing that could result in even more Lumias being dropped from the list when the update is finally available. Perhaps, those facts are shaping the list of first-wave upgrades for Microsoft.

Fortunately, any person sporting a Lumia on the Insider Preview will receive the update. An update similar to the PC RTM release should land on devices well ahead of an official Windows 10 Mobile (carrier approved) release.